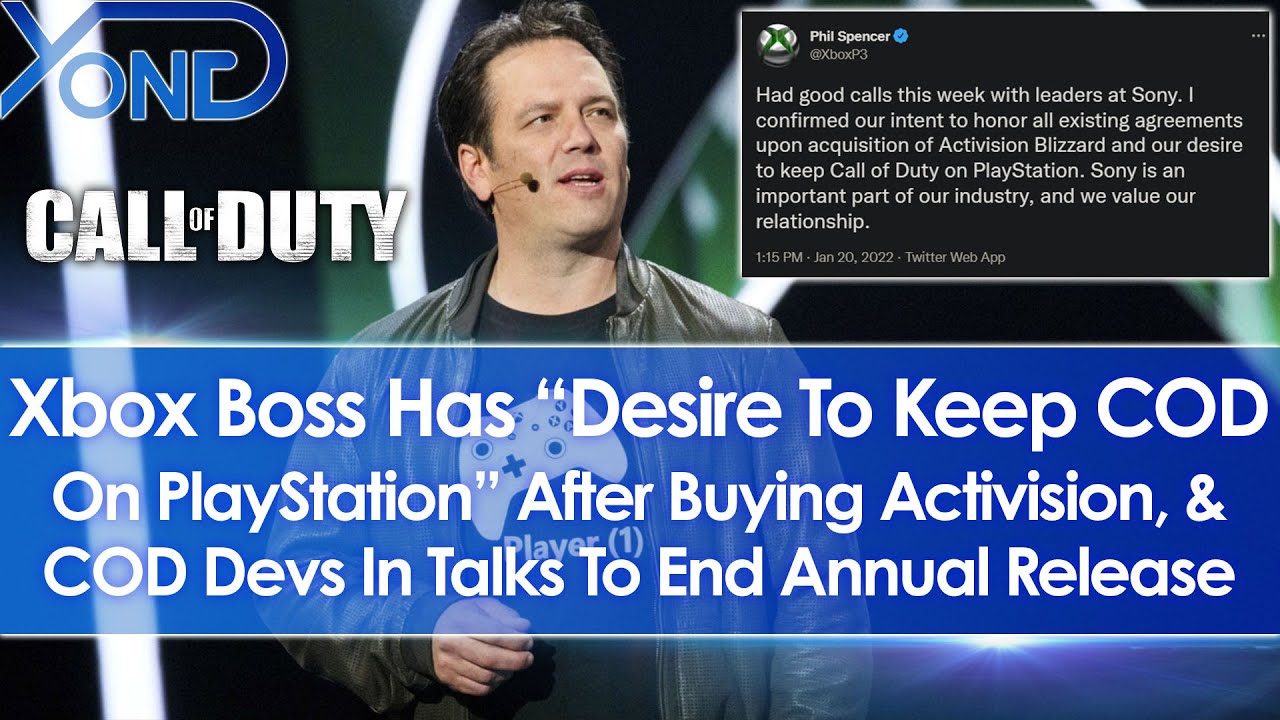 The recent acquisition of the Software Giant Activision Blizzard, which is officially proclaimed by Microsoft, continues high waves. For players and fans, the deal throws some questions and several rumors make the round.

One of the questions that are likely to face PlayStation players is whether the popular Shooter Series Call of Duty will appear exclusively for Xbox consoles in the future.

According to DFC Intelligence Analyst David Cole will not be the case. According to him, such a procedure by Microsoft could most likely lead to problems with the antitrust authorities, which could take the conclusion of the Activision Takeover in the way.

Withdrawing the competitive platforms access to Call of Duty could be classified as anticompetitive, according to the analyst against gamesindustry.biz:

It should also be noted that Call of Duty is actually the only large franchise of Activision on the console side. The big issue is if Call of Duty becomes Microsoft Exclusive. At the moment I do not believe that. On the one hand, it would be difficult to avoid the supervisory authorities if they want to lock the competition.

However, PlayStation players can breathe, because Phil Spencer officially confirmed, Call of Duty will continue to be published for PlayStation.