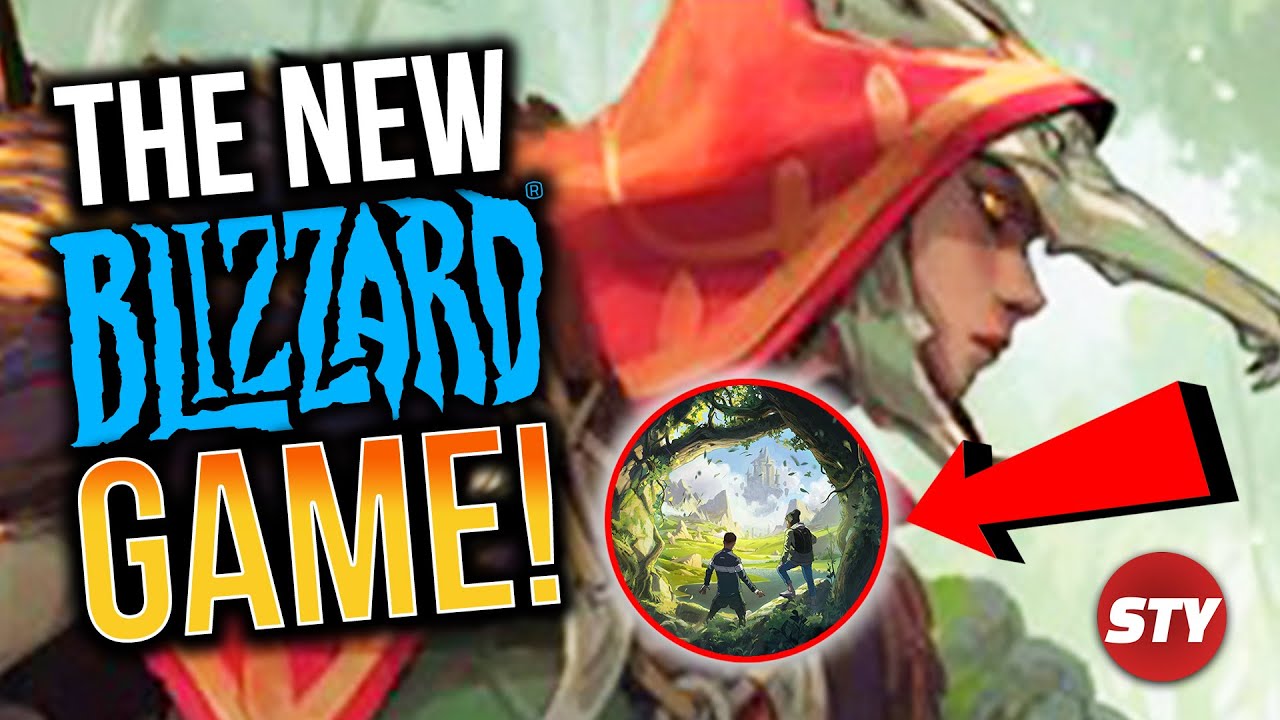 Blizzard Entertainment has announced the development of a new survival title. The game, even without a launch window, will be available in the future for PC and consoles.

Little we know until now (neither the name even), beyond that it will be developed in a completely new universe, full of heroes to know, stories to tell and adventures for living. A vast realm of possibilities, hoping to be explored. What they have left in their news forum is the conceptual art that you have something lower, showing two people with current appearance, although submerged in a world that seems medieval fantasy.

The publication, in addition to presenting the existence of the game, serves as a claim so that new workers will be incorporated to occupy different positions for their development. In this link you can find the different jobs offered, among which are those of scenarios, characters and conceptual designer, level designer or engineers, to take part in the project at the Blizzard offices.

Same Offices, remember, where the Department of Employment and Housing of California detected a bro culture that involved numerous cases of harassment and discrimination, made by which the same entity sued the company last July. All this happened, yes, months before the company will be part of the Xbox Group, since Microsoft bought Activision by 68.7 billion dollars.