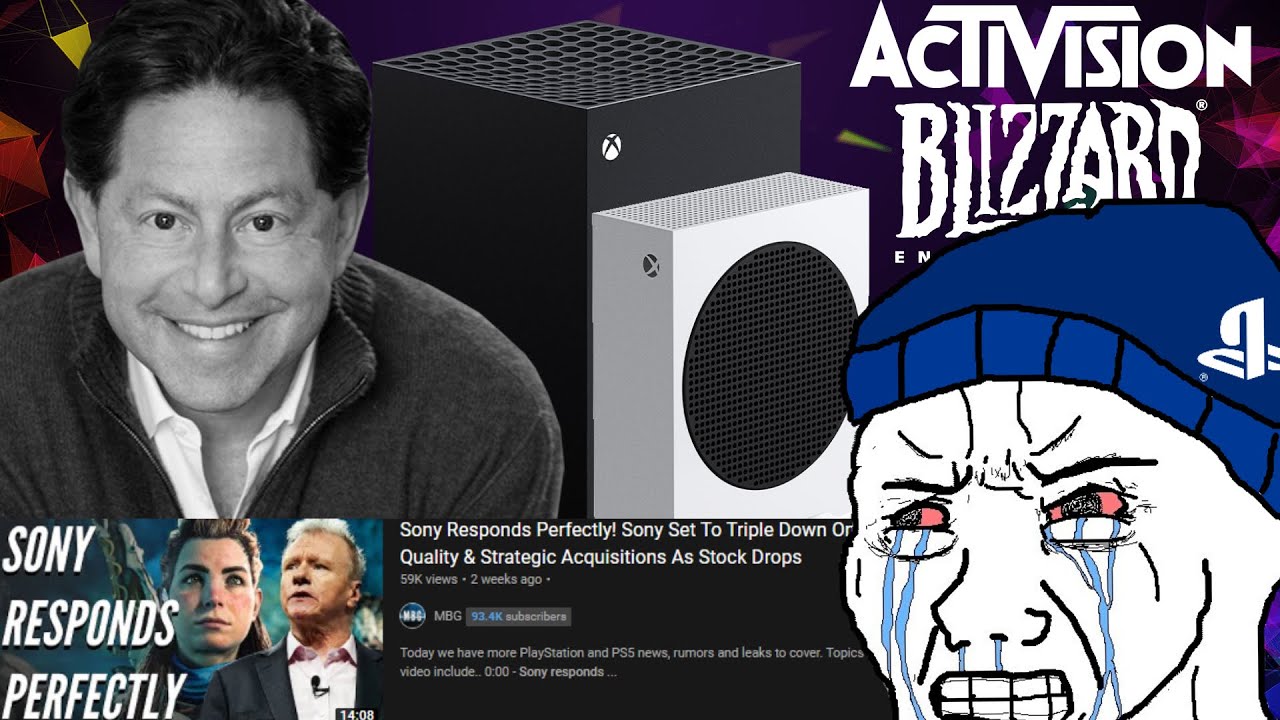 Activision Blizzard: Microsoft with clear announcement in the direction of Sony and PlayStation

Many PlayStation fans ask the question of whether Microsoft will continue to make popular content such as Call of Duty from Activision on competing platforms such as Sonys PlayStation.

The obvious fear of the PS fans is that Microsoft could make these global popular games exclusively and only available on the Xbox console, which greatly restricted the possibilities for Sony PlayStation users.

But the concerns of the PlayStation fans do not seem to be true, because how Microsoft has announced, future games of Activision Blizzard will continue to appear for the PlayStation Console (s). Microsoft will comply with closed contracts and has also proved Sony that Call of Duty games should continue to be published for Sony’s consoles.

The same would also like to implement Microsoft for Nintendo and with the successful Switch console. Microsoft is convinced that this is the right step for the gaming industry, the players and the business.

Microsoft is officially known: “We are also aware that the supervisory authorities may be able to ask further important questions when examining the takeover of Activision Blizzard. We strive to answer all potential questions, and we would like to publicly address two such questions at the beginning. “

“To clarify: Microsoft will continue to make Call of Duty and other popular titles from Activision Blizzard available for the PlayStation as long as the existing agreement is running with Activision. And we satisfied Sony that we will also provide these tracks beyond the existing agreement and in the future on PlayStation so that Sony fans can continue to enjoy the games they love. “

“We are also interested in making similar steps to support Nintendo’s successful platform. We believe that this is the right thing for the industry, for the players and for our business. “