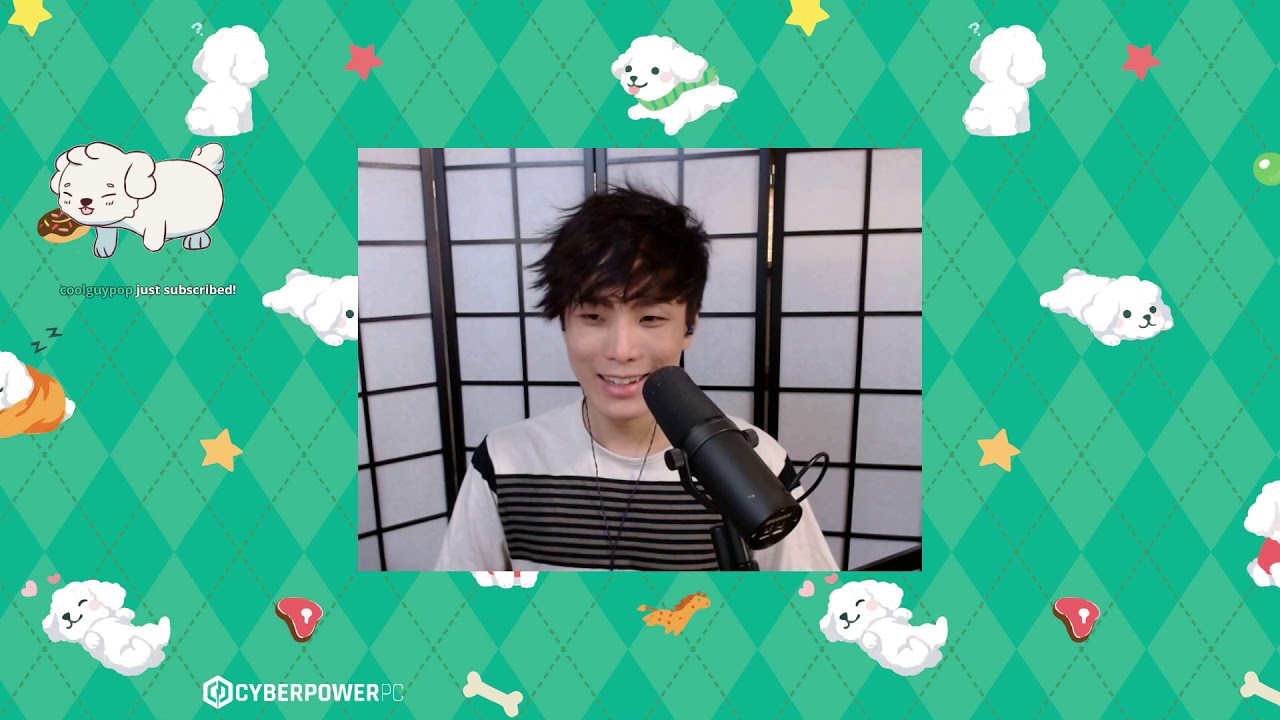 Authors of Shovel Knight reveal Mina the Hellower, its next great game

And so out of nowhere, Yacht Club Games, Indie Study responsible for the acclaimed Shovel Knight , has revealed Mina The Hollower , its next great project. The news definitely grabbed unsuspecting, especially because they have released a lot of details about the project, including a first look at their gameplay.

The project already has its page at kickstarter and you can donate from $ 10 dollars, up to $ 3 thousand dollars. According to its developers, they have planned to launch it in December 2023 but this date could change depending on how much progress progress. Below we leave you with the official synopsis of Mina the Hollower:

“Mina The Hollower is a chilling action adventure with a classic gameplay and an 8-bit aesthetics in Game Boy Color, refined for the modern era. Action combat at 60 FPS, a world full of mystery and horror, and adventures from top to bottom combine in a mix that can remind you of classical titles such as Castlevania, The Legend of Zelda: Link’s Awakening, or even Bloodborne. It whips the enemies, escape on the ground and explore a world of perfect pixels in Mina The Hollower, a new game from the developers who brought you Shovel Knight. “

So as you can see, the game is still at a relatively early stage of its development, but at least we already know exactly what this new proposal is going. There are still many things to be defined, but the project certainly looks promising.

Editor’s note: Shovel Knight is one of the best indie games out there, so I fully trust Yacht Club Games regarding this new proposal. Maybe the news is a bit disappointing for those who expected Shovel Knight 2, but I think that game should also be within their future plans.