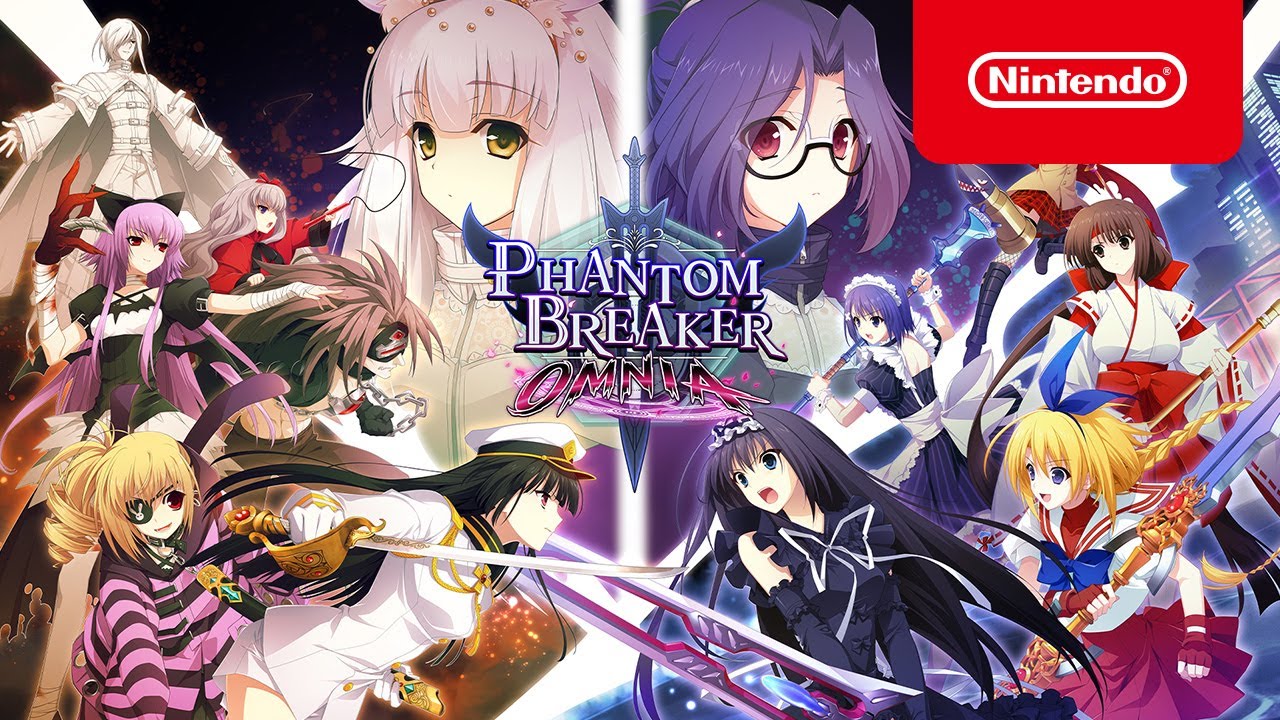 Phantom Breaker arrives in the West

2D combat game, Phantom Breaker: Omnia is announced for March 15, 2022. Developed by Mages and edited by Rocket Panda Games, it will come out on PC, PS4, Xbox One and Switch.

Presented as a huge update of Phantom Breaker: Extra, this new episode of the animated style combat game will offer all the characters already available in the previous version. Added to this are two new characters specially designed for this edition and two invited characters, Kurisu Makise Steins; Gate and Rimi Sakihata de Chaos; Head. You will have the opportunity to choose between 3 styles of different fights. They will influence respectively on the speed, the power or the mechanics of your fighters.

Other news, a rebalanced combination system that should allow more fluidity in combos and a soundtrack completely redone and remixed for each of the 20 characters are announced. Finally, and it’s a big first in the Phamatom Breaker saga, all the characters will be lined in English.