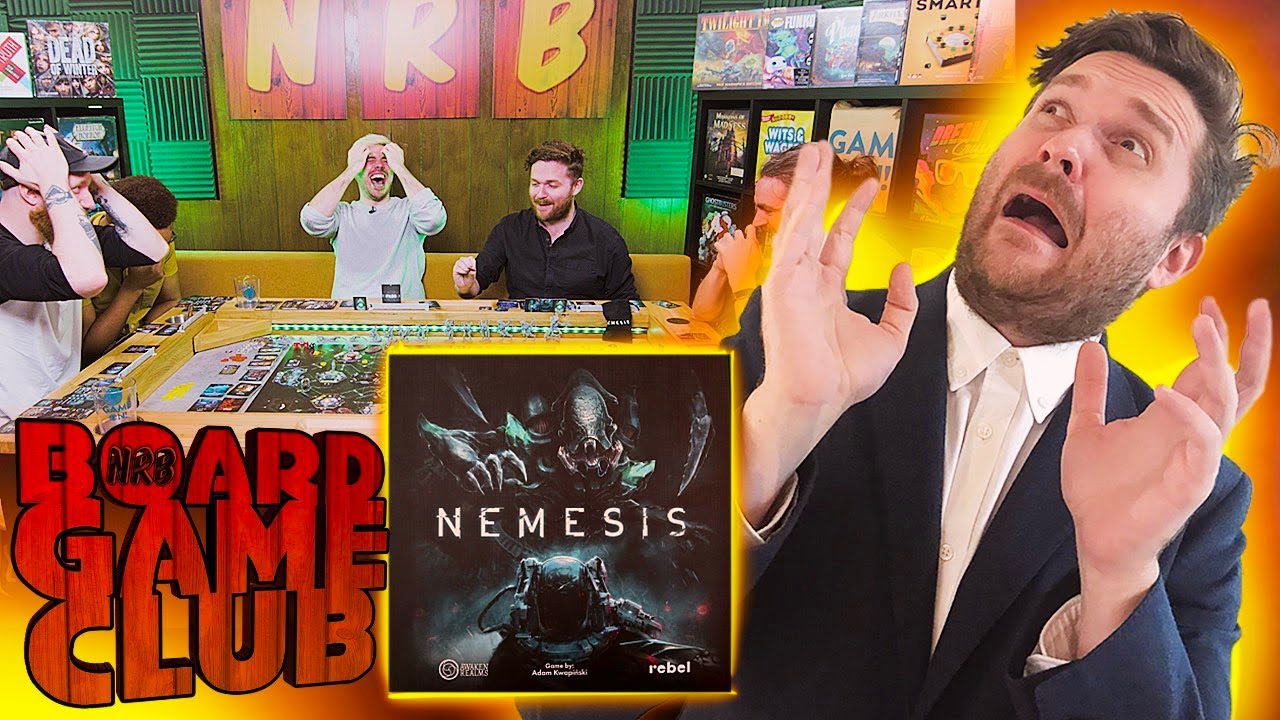 Until the ideology, defense, board game? Project MOD Winning Publication

Nexon’s project MOD was known as the ‘Maple Map Maker’ at the time of public. However, when you look at the recent recent public content production competition, it was made up of a game makeup tool.

In addition, we hunt the monsters to collect, smel, synthesize, share, and summon the opponent, collect the collecting type defense game ‘Elemental Masters’, collecting the monster and constructing the party, and organizing the party Puzzle Monster ‘, in 3D environment using XYZ axis coordinates, the number of “3D Model Architecture”, which makes your own shapes, buildings, and architects, and the winner.

Project MOD is a newly presented content production and service platform in Nexon, with a professional manufacturing environment to create my own world from public to professional developers. A vast graphic asset of popular IP, ‘Maple Story’, provides free of charge within a platform and supports a high degree of freedom to take advantage of the UGC (User Generated Content).