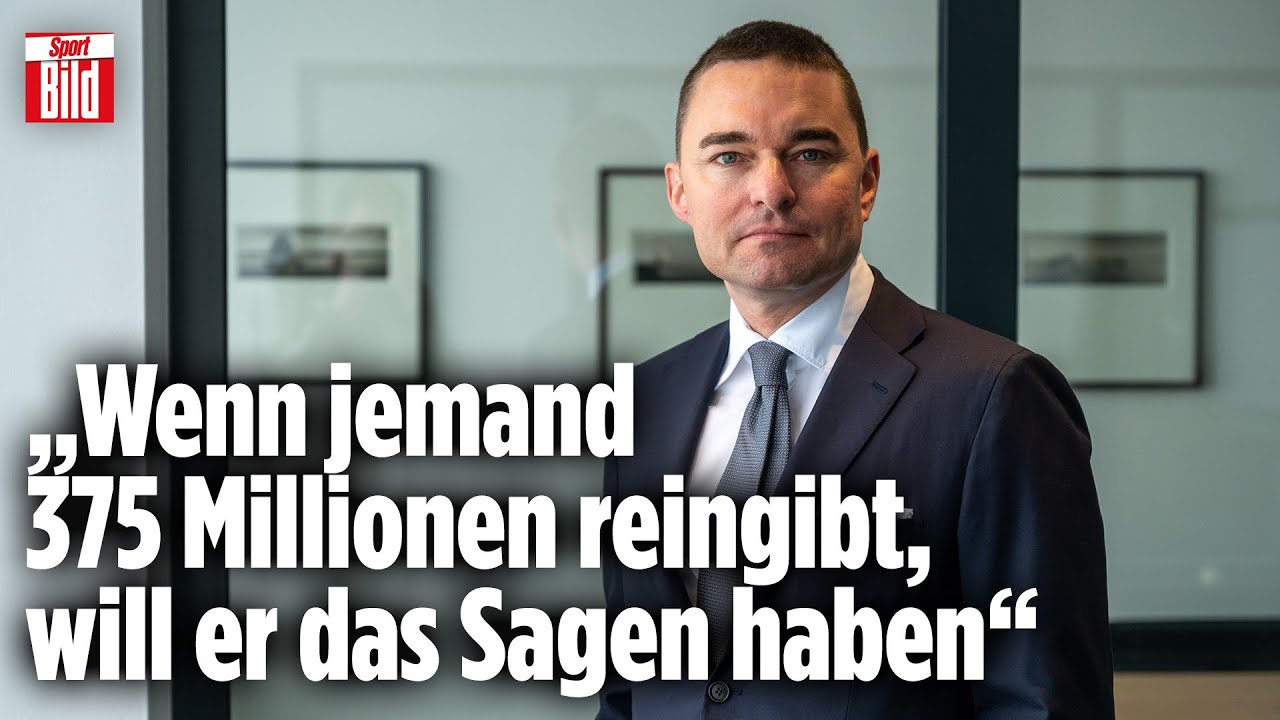 Football Professional Kevin-Prince Boateng From Bundesliga club Hertha BSC Plant a future in show business after his career end. “I think of a show on Saturday evening,” said the native Berliner in the interview with the Milan Tageszeitung “Corriere Della Sera”. Meanwhile, he is working on a TV series about his life, in which Rocky-Actor Sylvester Stallone will participate.

“I grew up without father. We were many siblings, with 15 years I left at home. I had nothing. In the series we want to show that pain and suffered wounds can also lead to success,” said the half-brother of Rio World Champion Jérôme Boateng.

After the end of the running season, he could hang the football boots on the nail. “I’m not afraid I have many future plans. But then I think that I could play again,” the midfielder mused. After working for the “ARD” at the Euro last year as an analyst, he hope to be used for the World Cup in Qatar as an expert.

At the same time he will continue to engage in the fight against racism. “I thought it would be easier to find footballers, singers and actors who want to fight against racism. But it’s complicated to find someone who is one hundred percent. They have contracts, sponsors and fear of losing something,” complained The former Ghanaian national player.