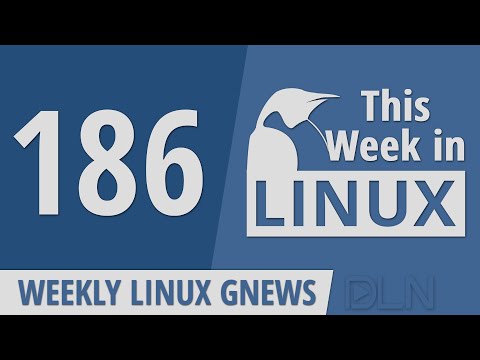 Steam deck: All information in the video

Under the Steam you know only the popular PC games platform from Valve, but now and then hardware products such as the Steam controller, the VR index glasses or now the Steam deck as a mobile game device is distributed through the shop. And here in the case, we have a full-fledged PC in handheld format with its own Linux Arch Steam customization as a Windows replacement and KDE plasma in desktop mode. Yeah right. When you buy the thing, is not Windows 10 or 11 on it, but a special Linux distribution, divided into the handheld surface and a separate, normal Linux desktop mode. Currently, the reciprothment is still plagued by teething. Generally: The whole software package is still in a work-in-progress status. There is a sheer mountain on smaller bugs at the time of recording, over which you can still go over. Valve is diligent in the background on the work and updates are expanded daily.

Let’s take a look at the core hardware: built is a separate AMD APU with Zen-2 / RDNA 2 generation. So practically a chip, which cares about processor and graphics burden, from the principle as well as the Ryzen 5600G. Hardware differences are available at the three price levels. The cheapest variant for 420 euros comes with only 64 gigabytes E-MMC storage and a carrying case. The more expensive variants have installed a NVME SSD and the most expensive also has an anti-reflective display surface.