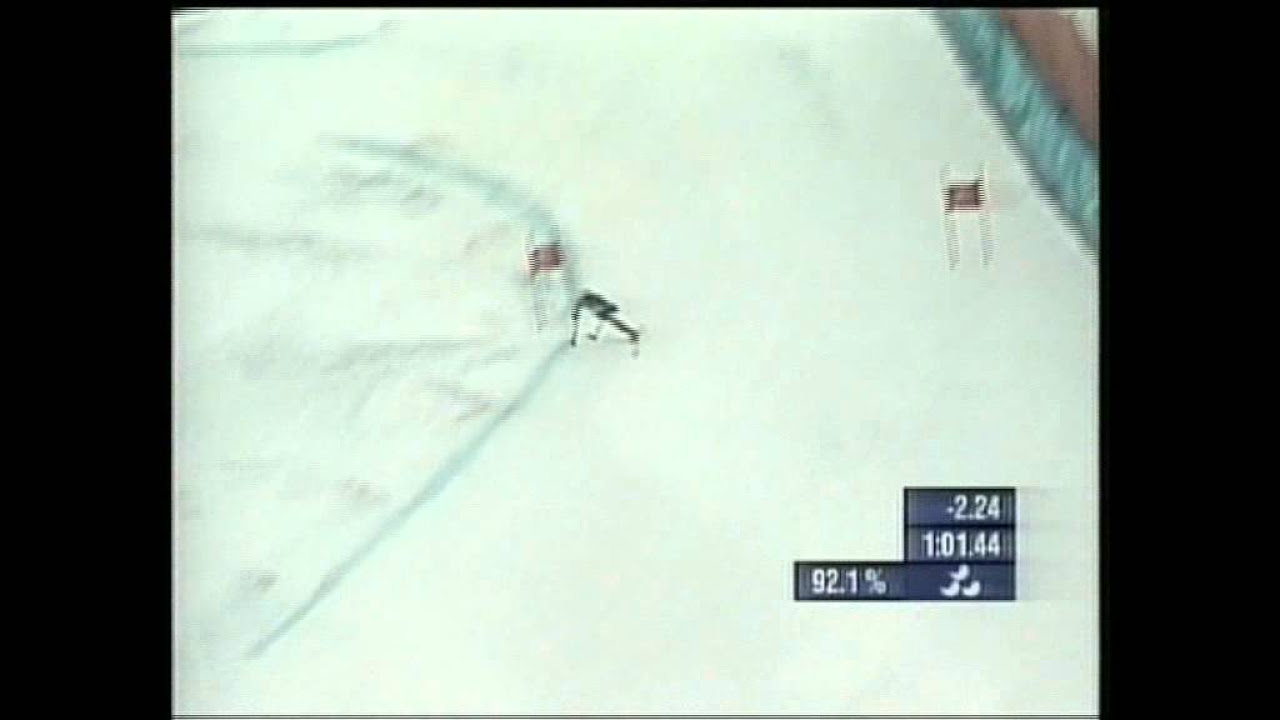 The 18-year-old Aicher (SC Mahlstetten) brought her third World Cup silver on Wednesday in the giant slalom, only Magdalena Egger from Austria was faster (0.22 seconds). Aicher had previously been second in the departure and slalom, in the Super-G landed in good fourth place. It is considered the biggest talent in the DSV, in the team Aicher also made considerable on the big stages: in the winter games in Beijing she was last part of the German Silver Team, at the World Cup 2021 she also drove with the team to bronze. Witte (SC Bad Aibling) brought surprisingly bronze on Wednesday in slalom. The 20-year-old lacked 1.14 seconds on winner Alexander Steen Olsen from Norway. Last Friday, Luis Vogt (20 / SC Garmisch) had already won World Cup bronze in the exit.