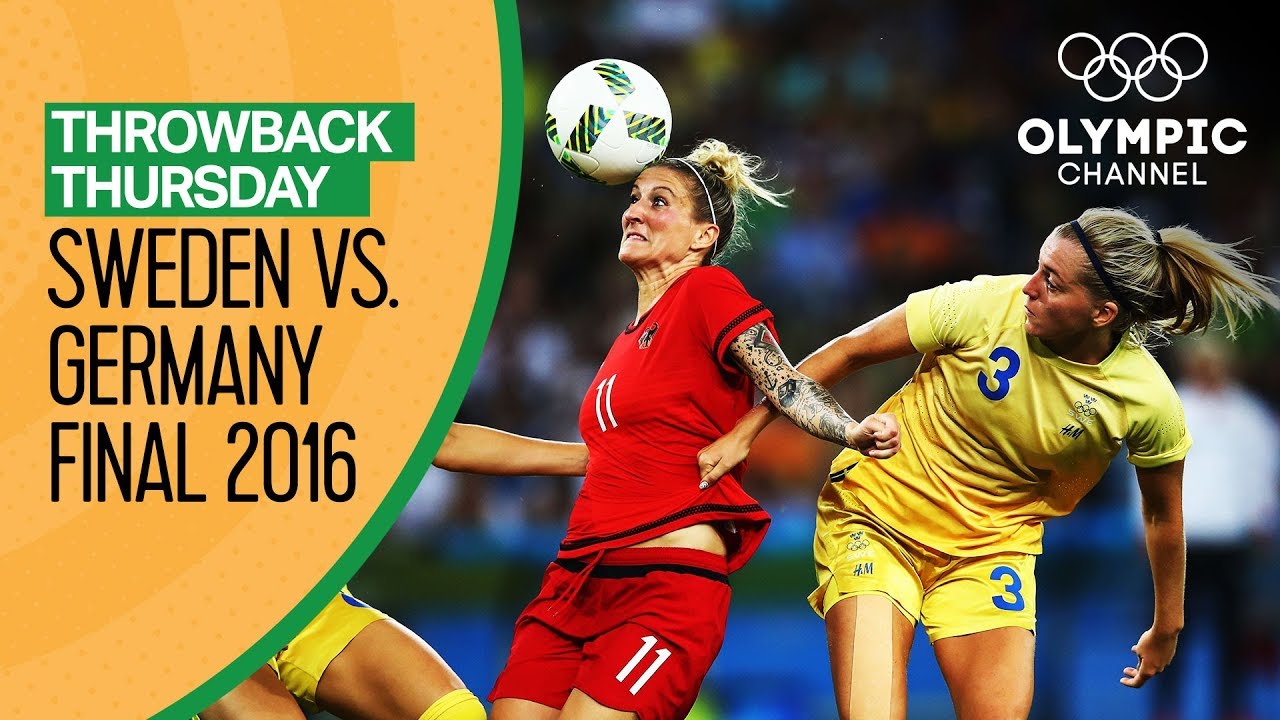 Shortly before the choice of the new DFB President, the former boss of the German Football Federation, Fritz Keller, requires a fundamental structural reform.

“One of the many problems is the over-maned apparatus that costs a lot of money, making it difficult to make decisions. He is too big, too static, people are too long in office,” Keller wrote in a guest contribution for the editorial network Germany.

“The system DFB must be broken up completely. It has inflicted the entire football in my eyes immense damage.”

The functional posts, of which several re-awarded several of which Friday at the DFB Bundestag in Bonn, should be limited in time, Keller wrote, “so that no cables are formed, in which they are tailored to each other.”

DFB: Successor is elected on Friday

Keller once again reiterated the day of the presidential election at the German Football Association in the direction of the association and the top-functional Rainer Koch.

“Koch is the keyperson, the stripping puller. If someone has played and benefited from any scandal, and be it only sent in the background, then he is in my opinion unbearable,” Keller wrote in a guest contribution for the “Editorial Network Germany”.

According to the basement, a “right new beginning” is only possible, “if in addition to the resigned Secretary-General Friedrich Curtius and Treasurer Stephan Osnabergge, who will no longer force Rainer Koch is no longer elected to the presidency”: “In my opinion, these persons have the DFB Little helped in recent years, but hurt enormously to the image. “

Keller had to resign 2021 as DFB president

Fritz Keller had to withdraw in May 2021 after he had called the controversial Vice-President Rainer Koch during a DFB session with the name of a Nazi Richter.

His successor on Friday in Bonn is either the Bernd Neuendorf or the former Schalke Financial Chef Peter Peters supported from the amateur camp. Neuendorf is clear favorite due to the distribution of voting in the Bundestag.

“I really would wish that it comes to a democratization and professionalization in DFB,” Keller wrote. “If in the future the actual (about seven million) members could vote on their president instead of the delegates, which were determined, that would be a good start.”