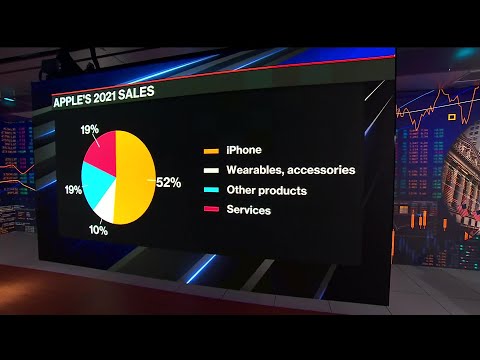 This is a growing concern about the safety of mobile devices. Rumors that governments have access to mobile devices and private content of dissidents, human rights defenders, journalists and other people arouse lively concern. Apple had previously offered rewards similar to cybersecurity researchers, but only to those they had chosen and invited. However, this is the first time they offer an open challenge, all to make sure that their users feel more safe and to end these rumors and fears once and for all.

The $ 1 million reward is the most important opportunity for today. The news was initially announced at a conference on security, Black Hat, held in Las Vegas last Thursday. Apple has offered a range of rewards and bonuses to all researchers and has also added the MAC software to hunt. The price of $ 1 million does not concern in particular only remote access to an iPhone kernel, without the owner of this phone taking action. Apple also offers a modified version of the phone with certain security measures reduced or deactivated for research purposes, as well as a range of other premiums that now compete with contractors or brokers offered in the past for similar hacking techniques. to obtain information and content from devices.

Apple is now at the forefront of this area by taking radical measurements to ensure the safety of iPhone devices, MAC software and other products. The NSO Group, which is a private research company selling computer hacking tools and capabilities to governments, is on the other side of the war confidential information. However, their only objective is to help preserve public safety, as noted by the OSN in a recent statement: “The NSO Group develops licensed technologies for intelligence services and law enforcement services. purpose of preventing and investigating terrorism and crime. This is not a tool to target journalists who do their job or to silence critics. “