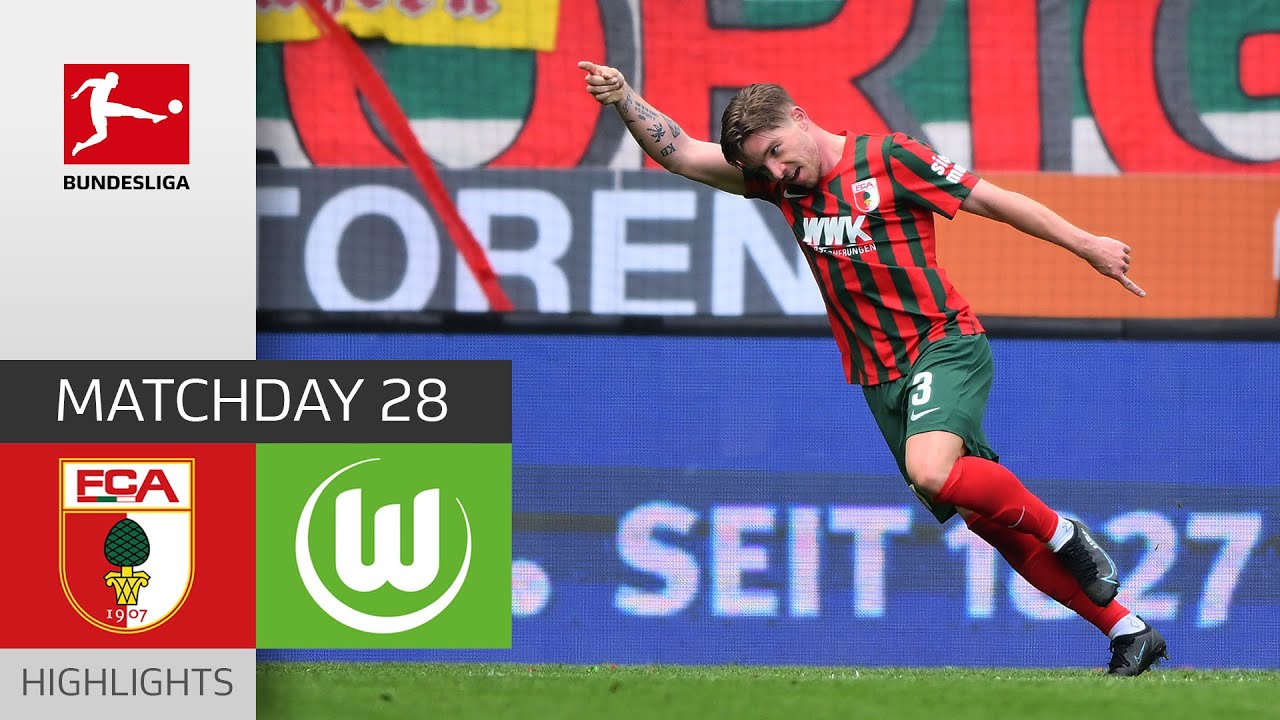 The women of Cup winner VfL Wolfsburg may look forward to a large backdrop in the semi-final first leg of the Champions League at FC Barcelona.
The Catalans sold 50,000 tickets for the encounter on April 22 (18.45) within a day (18.45) in the Stadium Camp Nou.
On Tuesday the free sale for non-members begins.

Barcelona had set up a world record for a women’s game in the quarter-finals against Real Madrid with 91,553 spectators.

The semi-final return match in Wolfsburg will take place on April 30 (18.00 pm) in Volkswagen Arena.