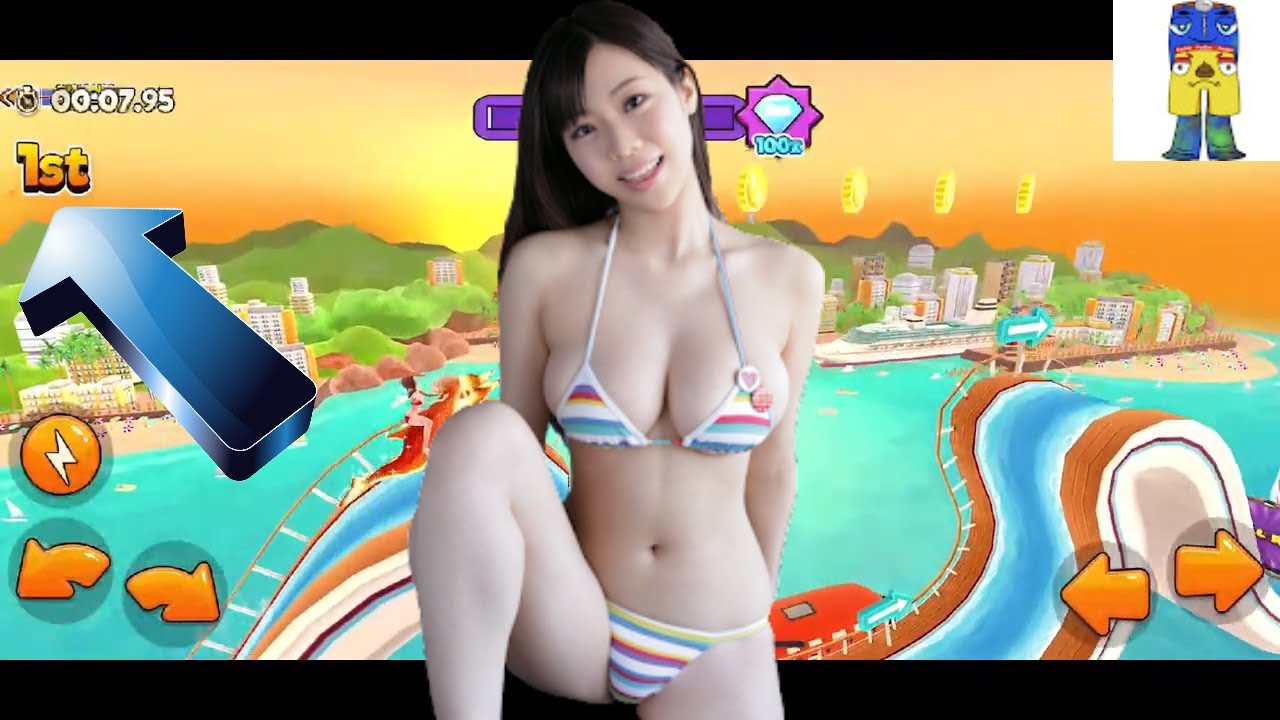 Weekend Limited Emotional Planning Game * Spark Daikito, a review result of the sixteenth, 18th anniversary. This subject was “ What’s a fucking game creator’s quote that only makes a fucking game is “, but thank you for the many responses. As a result of the answer received from you by everyone’s evaluation and person in charge, the following answer was chosen as the Best Answer.

I do not know because I do not do it.

If you make a drinker something fun, the idea will come out like a fountain

It is normal to return to sanity when it is morning

How much damage to the company will be damaged unless I’m fired.
I can not stop the challenge

Make it a game

Aren’t you trying to talk to a good story?

“Da n’t the most fun when you are thinking about your concept.”

Somehow I came, somehow made somehow

Standing Fumai is a genius

I just poured 90% of game data in graphic

Do not say “I just dropped my smartphone”

It is good to hear a funny game,
It’s like a thief that takes the important time of the customer.
I don’t want to produce only that.

You are robbed other than time……

I do not want to be a tool to eliminate the game.
Sometimes there may be a game that gives stress.

If so, do you have a mistake?

Let’s put your name on this game staff roll! ?

Demon played with voice of Kogure

If it is interesting, do you think that you should enjoy it?