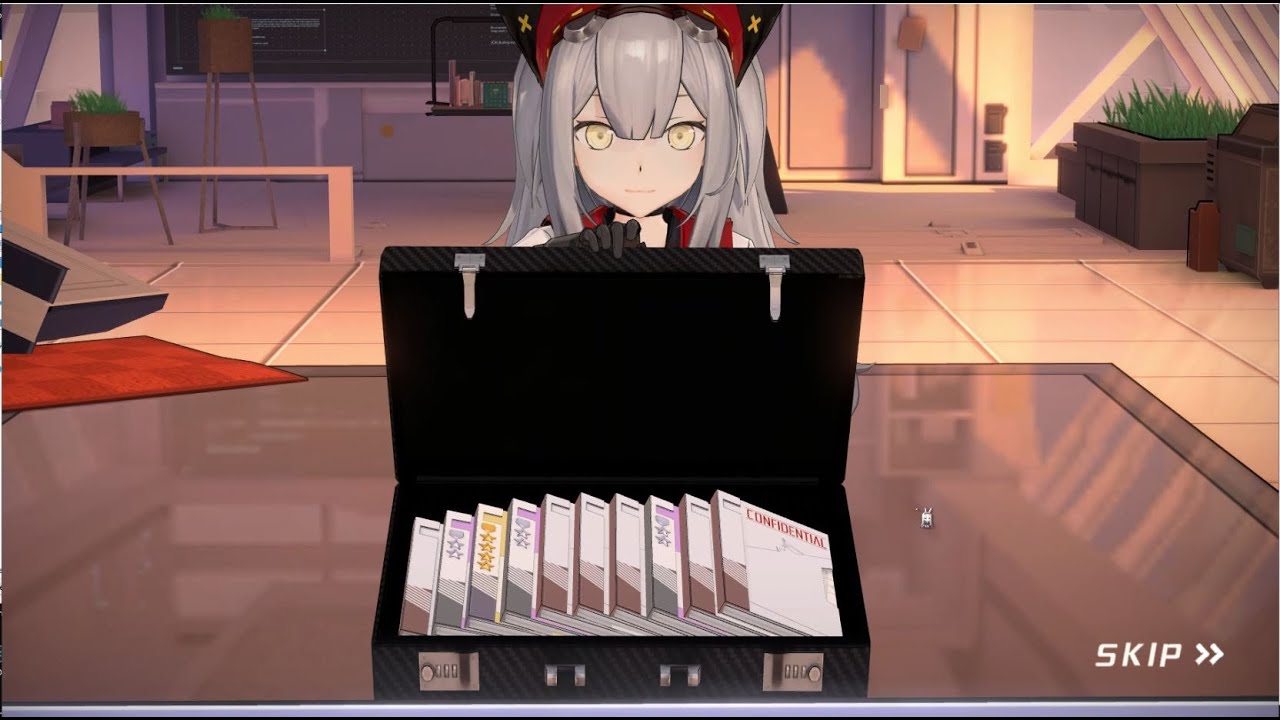 Blue Hall said, “I have been trying to provide a pleasant experience for you, but unfortunately, it was unfortunate, but in the present situation, it was judged that there is a limit to providing updates that will continue to be steadily satisfied in the future,” he said.

Paid goods sales, “Tereshop” stops the service on May 25, and new payment is also blocked from May 4. New Membership is suspended on June 20, and receives a refund for June 1 month. “After the first open beta in Korea on January 11, 2011, the Blue Hole was able to play with you so far, so that many guardians have enjoyed the game, and thanks to you, and thanks to you forever.