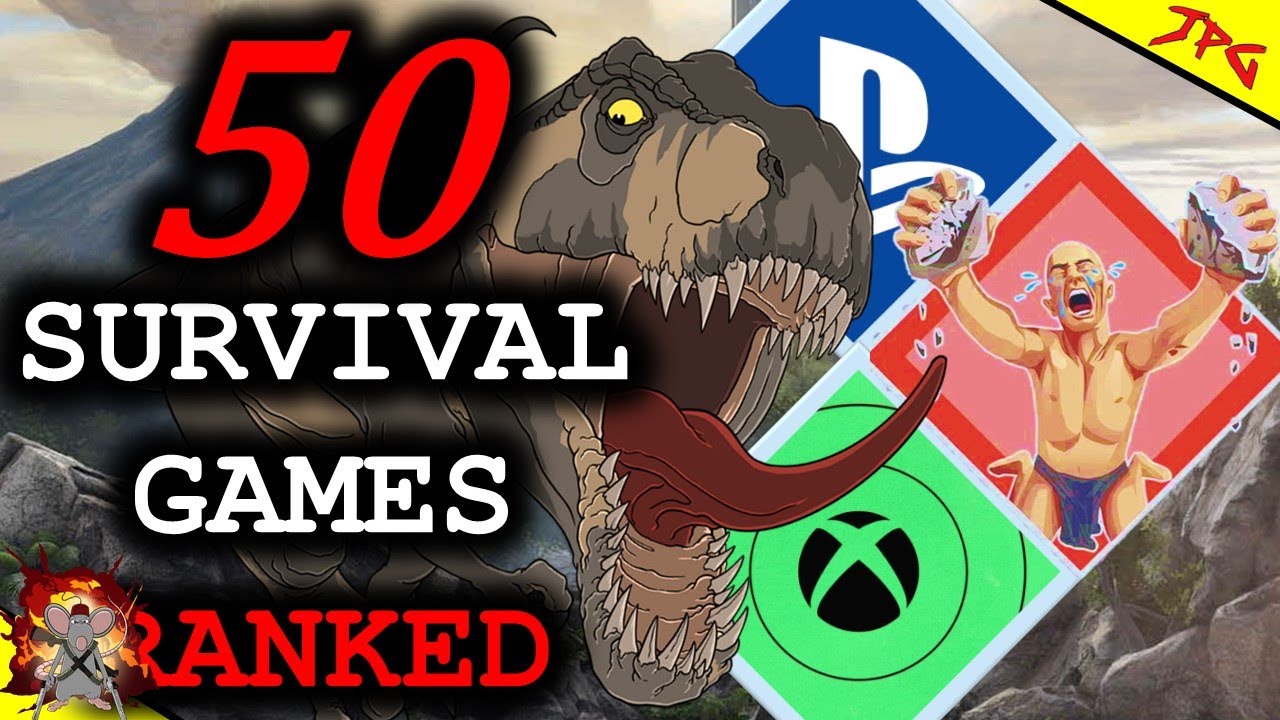 Survival, craft, and crab rhythm! Looking back on the charm of the previous work “THE FOREST” before “SONS OF THE FOREST” [Special]

The STEAM store page has been released the other day, and the release in October is approaching the forest survival game “ Sons of the Forest “. This is a new survival game that attracts attention, as the previous work “THE FOREST” has been highly evaluated by critics and users.

In this article, we will look back on the characteristic elements of the previous work “ The Forest ” and review the information that has been announced in “ Sons of the Forest “.

83 Metas Core, Steam is overwhelmingly popular! What was interesting about “THE FOREST”?

“THE FOREST” was released as an early access title in Steam in May 2014, when survival games such as “Dayz” and “Rust” became popular. After that, it continued to develop for about four years and was officially released in April 2018.

The playable character is the survivor of the plane crash. The purpose is to search the island where the eerie indigenous people at the crash are inhabited, collect information, search for a son who has been taken away by the indigenous people, and survive. There is also a multiplayer in Co-OP.

The required disk capacity of this work is 5.54GB at the time of writing this article. At the time of the play, my PC was roasted, but it was a good point that the operation was light despite the reasonable graphics quality.

This work was influenced by “Minecraft” and “Don’t Stave”, and the design on the survival side is excellent. The basic elements of the base, the basic elements that I want in a survival game such as procurement of food from the wild bases, I make a sled that carries the logs necessary for architecture and carry it efficiently, and I will carry rainwater by peeling the turtle shell. You can wear a water bottle or save the meat of the hunted animal as a dried meat for a long time.

There are a number of survival games, but I feel that the flow until the player grows in this work is just a good balance that is not too inconvenient and too free.

On the other hand, the story mode that aims to rescue the son is one of the pillars of this work. There are caves that are deeply connected underground in various parts of the island, where you can find clues to the main story. The hanging corpse and skulls are scattered in the dark cave, and creatures are rampant, and the eerie is perfect. It is necessary to prepare perfect equipment. There is no problem, especially if you do not follow the story, but it will be a good stimulus to play without getting tired.

This work can be enjoyed as a survival game and the story, but the most popular characteristic elements will be in the depiction of the natives and the depiction of Gore. On the island is an indigenous person with a food culture, and when you find a player, the player is forced to escape or fight. The indigenous people are almost naked in their clothes, and they do not speak the words we understand. Nevertheless, they have their own culture, and the island has traces of life, such as housing and monuments.

In the fight against survival and the natives, players can feel their ecology even more. For example, when an indigenous person explores the island, there is a leader in a landmark, or a leader in a flashy costume. If the pillars of the landmark are destroyed, the indigenous people will be lost on the way home, and if they kill the leader, the players will be scared of other indigenous people, and players will be able to take action in their culture, and the fun of survival will be made. I will raise it. In addition, variants appear in the cave, such as a baby -like shape and six legs, and the eerie and discomfort are amplified.

My personal impression is that zombies are treated as enemy characters of the game too much and are not afraid. However, the hostile of The Forest will make you feel the eerie and fear of unknown by the fact that the behavior is so different that the behavior is not so different, but the mystery of the primary ethnic group of the primary people. is.

And it’s a maker, but on the contrary, the player can eat it. At first, it is hard to defeat alone, but as the survival skill level gradually increases, it will be possible to compete well, such as setting up traps and creating weapons that can efficiently defeat.

The native’s corpse can separate the limbs and heads. The limbs can be baked and used as food, and the head can be remodeled into weapons and bombs. In addition, if you use a corpse to create a statue and put on fire, you can create an object that threatens the natives.

The protagonist initially reluctantly dismantles the corpse and human meat food, but gradually gets used to it as such an act is repeated. Human meat can be preserved if dried meat, so it is quite good as a food and will be a great support for survival life.

At first, the players were indigenous and eager, but the psychology of the player was “Delicious food has come!” To overlap with the familiarity with the protagonist. You can get used to it. Such Immoral immoral sensation is also interesting.

How did “SONS OF THE FOREST” change? Check out the trailer and store page

“The Forest”, which has a high quality and the name of the survival game world, how has the sequel “Sons of the Forest”, which is the first time in four years since the official release, has changed? At the time of writing this article, the Steam store page and three trailers are released, so we will focus on “elements that are likely to be inherited” and “points that have changed from the previous work” from the information that can be found from it.

The protagonist, dispatched to search for a millionaire who has been missing on a remote island, descends on an island where the helicopter crashes and the spread of the food. The details of the hero are unknown, but the game title is “Sons of the ~” and the trailer 3 says “get down, son!” It is high.

This work pushes the player’s independence and emphasizes that it is a gameplay that decides to do it with your own will without having to do missions that you do not want to do. This is the part that was cherished in the previous work “THE FOREST”, and the degree of freedom of the base architecture and the voluntary survival elements are observed. You can also enjoy with your friends on Co-OP.

In addition, the seasonal change is prepared as a new element. In the warmth to summer, you need to survive the season, such as catching fresh salmon from the river, and collecting and preserving meat in winter. If you lack food and resources in winter, you may be fighting with others who seek food…?

As mentioned earlier, “The Forest” is a food family. Of course, this time it will appear, but in Trailer 2, there are scenes as if they were building a base together. There are some scenes where they are printed on the masks they wear in a modern house that do not look like a forest, so there may be elements that can temporarily become friendly with them. Hmm.

The types of foods seem to appear not only in humanoids and mutants, but also new species. The new species that can be confirmed in Trailer 2 has a creepy appearance, with the front of the body cracked, and something like a tentacle wriggles from there.

Each trailer also appears women who look like a mutant of the eater. In Trailer 1, you can also see the transformation. However, she doesn’t seem to be hostile, and she seems to have some reason wearing her clothes. In Trailer 3, she can also see her shooting and fighting together. The previous work is a place where the protagonist is lonely, so it is a place where it is a partner -like position.

The Steam version “THE FOREST” is on sale of 70%off 615 yen until May 17. If you like survival game genres, you should definitely touch it. The price is reasonable, so I guess CO-OP will be fun by inviting my friends.

The sequel “Sons of the Forest”, which is still a mystery, will be released in October 2022.