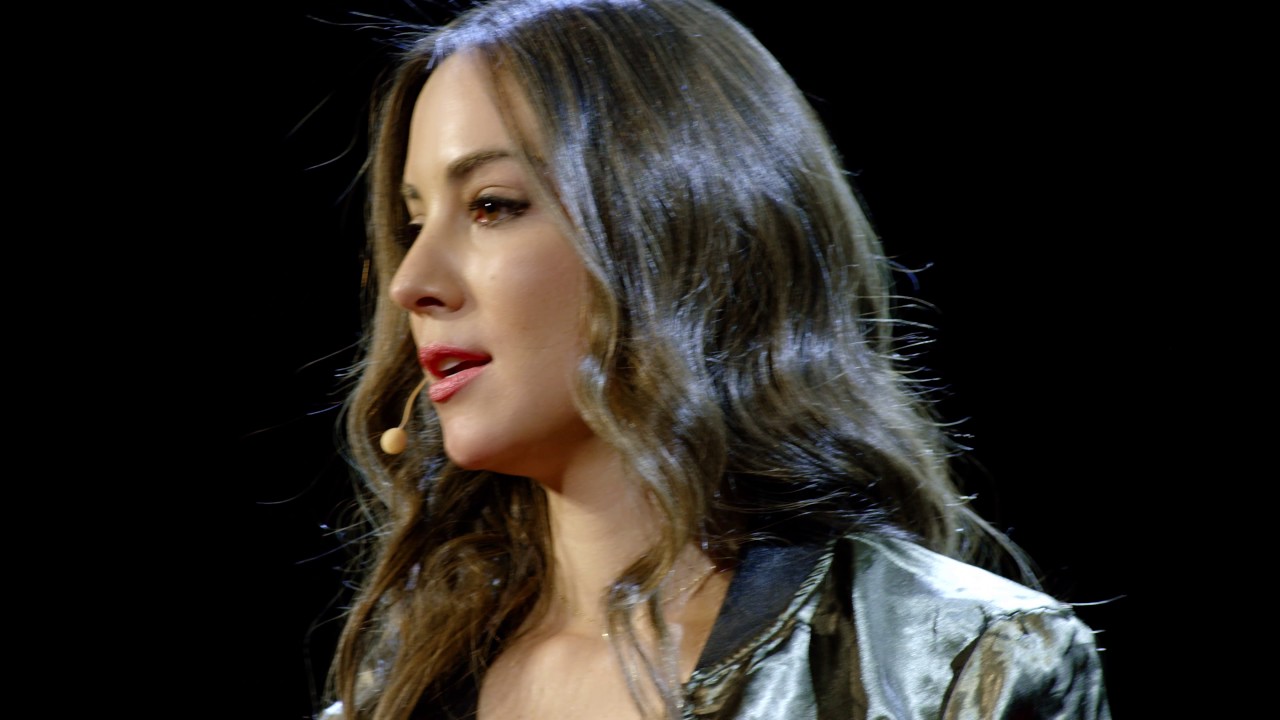 The Korea e-Sports Association announced on the 13th that it invited former Khan Kim Dong-ha’s role professional player as the twenty speaker of the e-talk show, the e-talk show, which will be held on the 22nd.

The E -Sports Hall of Fame is located in the Easplex Center in Mapo -gu, Seoul as a place to record the development of esports and commemorate the achievements of esports athletes. ‘E-Talk Show’ is one of the e-sports halls of the Hall of Fame, and has been inviting various e-sports officials from 2019 to share their e-sports experiences. In fact, various industry experts such as Jeon Hyun -jik Pro e -sports athlete, pastor officials, journalists, commentators, broadcasting PDs, and sponsors are participating in speakers.

‘Khan’ Kim Dong-ha will participate in the e-talk show of the 20th e-Sports Hall, which will be held at 2 pm on the 22nd. ‘Khan’ Kim Dong -ha debuted at the 2017 Longju Gaming and won the LCK Summer that year and became a postseason MVP. Since then, he has played a great role, including one Roll World Championship runner -up, two runner -up in the mid -season Invitational runner -up, and six LCK championships during the King John Dragon X, SK Telecom T1, and Damwon Kia. I didn’t miss my personal career.

Since then, he declares his retirement in late 2021, ending his career as the strongest top liner in the domestic league, and communicating with fans on various channels before his enlistment. The E -Sports Hall of Fame was contributed to Heroes in 2019, and was listed twice as Stars in 2019 and 2021, proving its popularity.

The e-talk show is the progress of Kwon Isle Announcer, and will also answer the questions of visitors by talking honest stories such as active experience in active duty and top liner. There will also be an event game and a fan signing event with visitors and Kim Dong -ha.

As the social distance is released, the site will be with the visitors who applied in advance. You can apply. The guide will be delivered to the attendees on Thursday.

In addition, it is possible to watch and ask questions and questions in real time on Naver Game e -sports, the association’s official Twitch, YouTube and African TV.