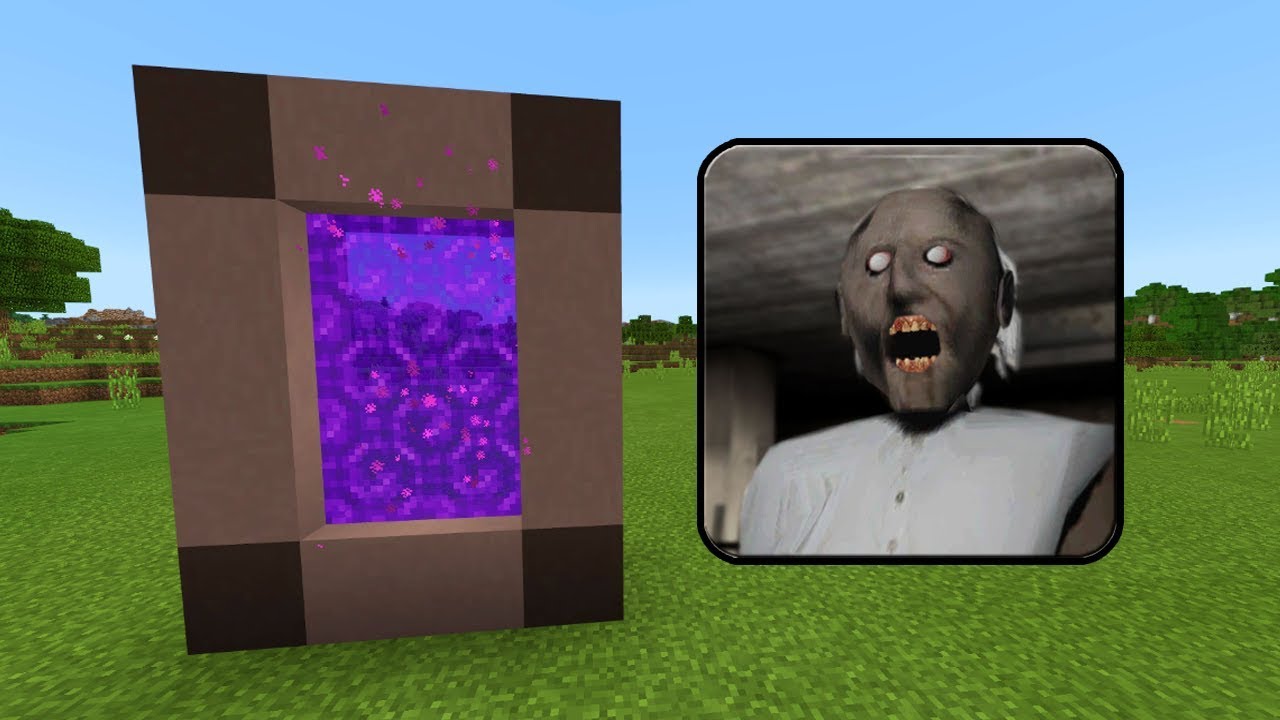 To the center of the Milky Way Galaxy! Minecraft Astonishing black hole reproduction is released

Sagittarius a* -OUR GALACTIC CORE by SR_MUSTARD

Overseas user SR_MUSTARD reproduced “ Mine Craft ” and released a map on the community site Planet Minecraft.

In the past, in the Minecraft, projects that reproduce real areas such as fictitious maps of other games and New York, such as “The Legend of Zelda”, have become a hot topic, but SR_Mustard is a different vector. A user who craft as a natural body such as a neutral star.

This time, the celestial body, which is said to be in the center of the Milky Way Galaxy, called “Inta A*”. It is said that there is a black hole in that position, and last week, the International Research Group Event Horizon Telescope has announced that it has succeeded in shooting the world.

This map can be downloaded for free, and it is recommended to watch version 1.17.1 or more and spectator mode in the description. In addition, when installing the map, please take responsibility at your own risk.