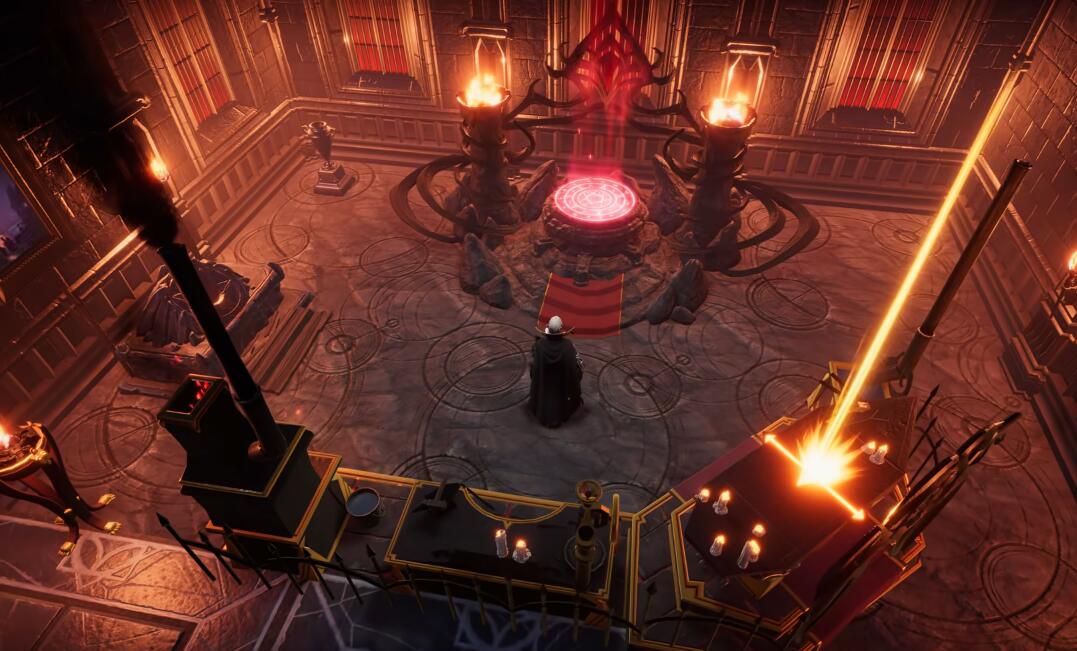 Where To Find All The Copper, Chests Resources In V Rising Interactive Map?

And as always, it is an excellent site specialized in interactive maps, Mapgenie, which provides us with the cartography that will allow you to optimize your farming routes in V Rising. As we said a bit above, it will be beneficial if you want to get into deep PvP quite quickly, although we tend to advise against it, at least not before you have understood some aspects of the game.

Interactive map
We recommend avoiding using this interactive map if you plan to play PvE with friends. Much of the game’s fun lies in exploring and discovering the map. If you want a good comparison of the game’s structure in terms of pure progression, we are pretty close to a Valheim, with its bosses must be defeated by following their trail on the map to get their powers.

And it works very well, so it would be a shame to interfere with your pleasure of playing using the map below.

Boss hunting is essential.
If you are looking for new powers to refine your gameplay, you will have to go through the victory against an elite streum to be traced from your altar of blood. But as you can imagine, you will face extreme resistance.

Therefore, the whole game will be about upgrading your equipment little by little, which will increase your damage at the cost of more advanced resources, and thus become a vampire capable of resisting the confrontation against the most demanding bosses in the game.

The V Rising comparisons are more than obvious. About a year ago, Valheim was released in early access, a Viking title that had us stuck fighting bosses, crafting weapons, and gathering resources. Although it is more focused on action and recycles some of Battlerite when it comes to combat, the truth is that it is an even more complex game.