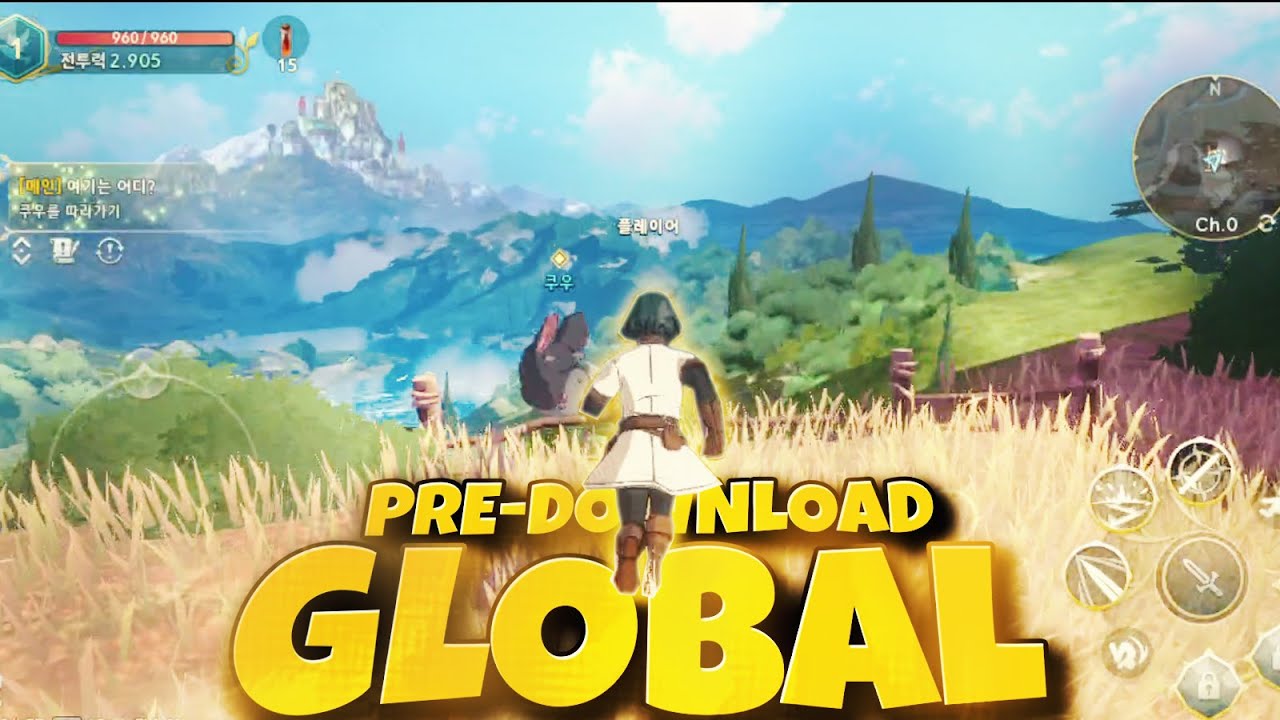 Mmorpg Ni No Kuni: Cross Worlds is already available on Google Play and App Store, as well as on PC

Mmorpg ni no kuni: Cross Worlds from Korean Netmarble is now available around the world. The game was created with the participation of the authors of the series from the Japanese LEVEL-5 and GHIBLI.

The latter attached a hand to the animation of Kitszen, and Khisaishi composer Joe wrote music for a project unusual for smartphones by a scope: the open spaces of the fantasy world hidden under the guise of VRMMO Soul Divers are recreated on the Unreal Engine 4 engine, and the gameplay includes different PVE and PVP elements in open world.

You can get used to the image of a beta tester who turned out to be a priest, become a hero and build its own kingdom not only on Android and iOS, but also on a PC. The conventionally paid MMORPG has a Russian language.