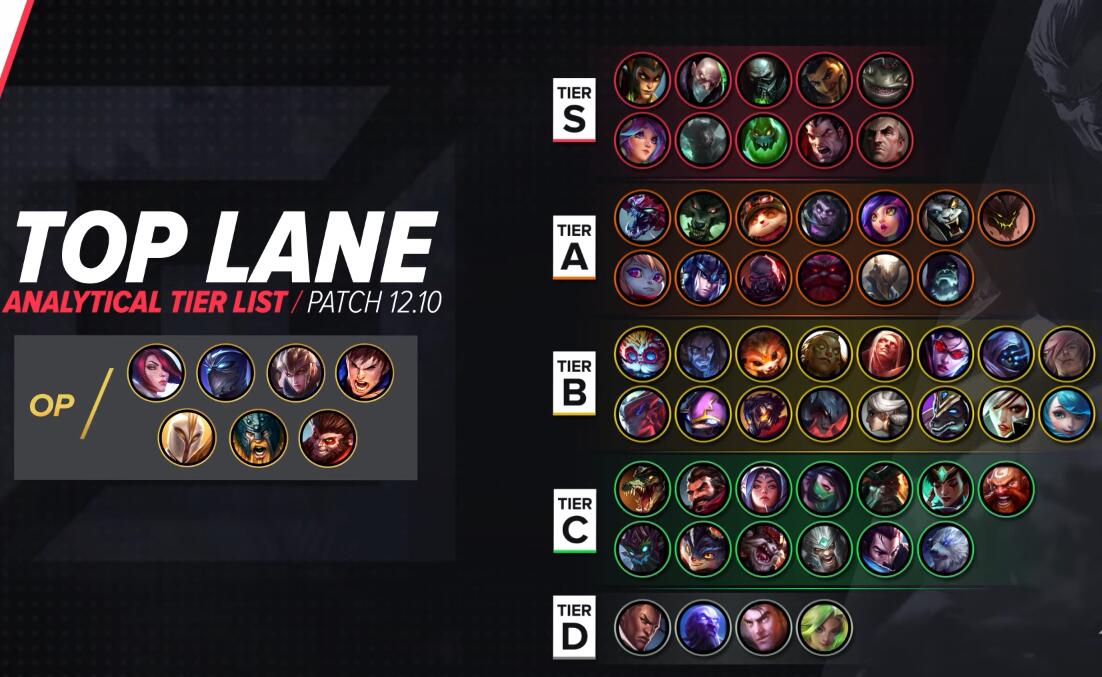 League of Legends Strongest Champions in URF after Patch 12.10 Changes

Even though most players spend most of their time in League of Legends’ primary mode, Summoner’s Rift, the other methods like ARAM are still famous. Given that the Champion Durability Update brought significant changes to game balance, altering champion tier lists, it’s interesting to see its impact on other game modes.

Four champions who already dominate the URF
At the top of the URF tier list is Kayle: while her power gain in Summoner’s Rift isn’t all that surprising given the patch’s release, her mastery in URF turns out to be a surprise.

That’s because champions who can cast their abilities often have the upper hand, and Justa relies more on their basic attacks than their spells. So seeing her with a 63% win rate is unexpected and confirms her current power.

Second place goes to Fiora, which isn’t all that surprising. The Great Duelist takes advantage of the URF mechanic, which gives her nearly unlimited resources, while her passive triggers more often.

She can use two Ultimates per team fight with the right build (and the right situation, i.e., a relatively long URF fight).

Wukong and Sona complete the podium. The Monkey King is already influential in the top lane, and seeing him dominate the URF is not surprising. This game mode gives you even more mobility, which can sometimes be lacking traditionally. Wukong’s greatest strength comes mainly from the fact that he’s not content just to be suited as a solo champion in this mode; his ultimate is excellent in combos.

This is also a characteristic of Sona, one of the champions who benefits the most from URF’s resources. Thanks to her improved skill reload speed, it’s as if all four of her allies are permanently under the Rope Master’s three blessings.

What has changed with Patch 12.10?
If we look at the Patch 12.9 stats, we realize that the reality of the game hasn’t changed that much: Kayle already dominated at the time, as did Wukong and Sona, who was already among the three strongest in URF.

Fiora benefited the most from the patch, moving from eighth place to second, but overall she hasn’t changed much – the champion was already influential in this mode before the patch. The URF tier list has changed slightly, but there have been no glaring changes.

Even looking from the worst to the best, no champion has seen their win rate increase massively and go from bad to average to good. This could be important because while the patch had a significant impact on classic mode, creating one monster champion on Summoner’s Rift and destroying another’s dream, not much has changed in URF.