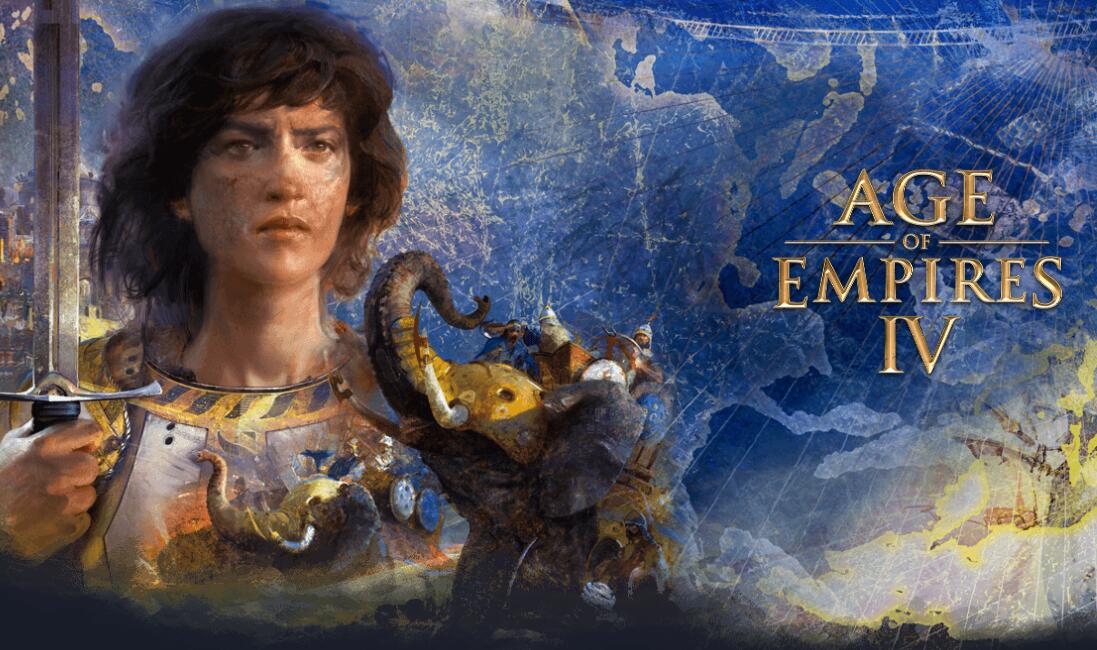 Why From Age 4 to Total War is a popular strategy game feature is historical nonsense?

Hardly any medieval or ancient battlefield in popular games and films can do without them: arrows of fire that rise a hundredfold into the sky, dramatically illuminate the blackness of the night, and then rain down on the enemies with an evil whistling sound.

What looks most aesthetically pleasing on screen tends to have tangible benefits in-game as well: fire archers deal more damage than regular archers, which instinctively makes instant sense – what burns and sharp hurts more than something just sharp, well clear!

Antiquities scholars, on the other hand, can only shake their heads at this equation and know why fire arrows still appear so frequently in Total War or currently Age of Empires 4 . As is so often the case, however, the answer to this question does not lie in history, but the minds of the players.

The mistake starts with the name.
First of all, it’s correct to say fire arrows and not fire arrows. Philipp Roskoschinski begins our interview with this correction. Most recently, Roskoschinski worked as a historical consultant for the Netflix production Barbarians, where he supported the director and film crew in choosing props and designing the set.

He knows: Fire arrows, or fire arrows, as we know them from games like Age of Empires, Stronghold, or Total War, have nothing to do with reality: In practice, these arrows only have a very specialized attack, such as sieges role played. We know fire arrows mainly from Greek and late Roman antiquity, and then again from the late Middle Ages.

The task of a fire arrow is evident in historical warfare: to set things on fire. For example, in the late Middle Ages, people tried to hit ammunition depots where the black powder for early firearms was stored. However, this was only possible with a lot of patience – and a lot of arrows, as the archaeologist knows: These weapons were used against fixed installations, such as buildings in cities, where you knew: If I shoot at them enough, then maybe something will happen someday Catch fire. However, the idea that fire arrows could directly set wooden buildings on fire – the expert dismisses this fantasy game is unrealistic.

As, incidentally, does the general Hollywood-style portrayal of the archer: Historical films show archers lined up like musket lines from the 18th century. And then the commander says Cock – and fire! And then let them go. And the command ‘fire’ comes from the time of guns, which is complete nonsense.

The expert also points out that historical archers only briefly pulled the string to the extreme attachment point and immediately released it, saving energy. However, as directors and game makers know, holding and aiming looks more spectacular and exciting for a long time.

Especially in the late Middle Ages, red-hot iron filings were filled into arrowheads formed into a small hollow body. This material gets much hotter than a burning rag – especially when the arrow flight allows plenty of oxygen to get to the embers.

During our interview, the archaeologist repeatedly shakes his head and often points out that gigantic abysses sometimes exist between games, films, and historical reality.

But he also knows why games often show images of history that have nothing to do with reality, such as fire arrows or incendiary arrows as a superweapon that is extremely dangerous: In these media, images are repeatedly used and copied from one another. Hardly anyone answers and says we’re going to do it the way it was. Instead, images are quoted that the majority perceive and expect to be historically authentic.

An example of this in recent gaming history: The Spartans from Assassin’s Creed: Odyssey, who come up with a six-pack, red cape, and even the famous kick-enemy-kick-into-the-abyss – all quotes not from the history book but the Hollywood hit 300, which is two decades old, but still shapes our image of the Spartan elite warriors to this day. That’s what players expect in a game about ancient Greece – and that’s what they get.

In the end, it’s not about history, it’s about historical markers.
Aurelia Brandenburg has been dealing with this topic for years: The historian and doctoral student is doing her doctorate at the University of Würzburg on nobility in the late Middle Ages, but apart from this research, she also writes time and again about historical images in games and films. She has not encountered a single notable mention of incendiary arrows in her study – a stark contrast to its popularity in games and movies.
Brandenburg has thought about this discrepancy and analyzes two different explanations in the GameStar interview: On the one hand, fire arrows work like a historical marker that shows us: We are in the pre-modern era. Modern times are always associated with firearms, which is excitingly absurd because guns also existed in the Middle Ages. They didn’t play a significant role then.

On the other hand, according to the historian, fire arrows would allow these impressive images that are so important in films and games – to keyword a thousand fire arrows in the night sky. Brandenburg says: It simply works wonderfully in entertainment media. A night scene with a sea of ​​arrows in the sky, then burning people staggering across the battlefield, plus the soundscape of fire and hissing flames.” Something like that keeps people glued to the screen.

But specifically in connection with games, fire arrows are so attractive for development teams because they enable exciting mechanics. The historian uses the latest parts of the Assassin’s Creed series as a case study: There are these missions in which I have to set warehouses on fire. I can do that with a torch – or with a fire arrow. To do that, I need to be skilled enough to shoot an arrow through or ignite a flame to achieve my goal – to start a fire.

Everyone understands fire arrows.
Last but not least, fire arrows are very legible as a weapon, as Brandenburg finally explains. She paraphrases this with the term gaming literacy – i.e., specific images and motifs that we have learned to interpret without knowing their actual historical origins:

My favorite example is the crusader as a symbol: When in doubt, you can always tell the subject of the crusade via a crusader, who always looks similar: a cross on his chest, usually a red one, then a great helmet on his head, a horse and sword too and finished. Then players no longer have to know whether it is a Templar or another religion, but everyone knows: It is a Crusader.

According to the historian, cases like this are primarily about symbols, and iconographic details that players recognize and that work like abbreviations, and shortcuts, in their heads. And in the case of the Flaming Arrow, that abbreviation is Burns, so it does more damage.

The interviews with the two experts show that even in detail, games with historical locations have little to do with the actual story but instead like to quote images that we already know from other media – and that we can understand and read at a glance. The fire arrow is one of those easy-to-understand game mechanics, and for that very reason, it’s unlikely to ever disappear from our games, expert heads shaking or not.