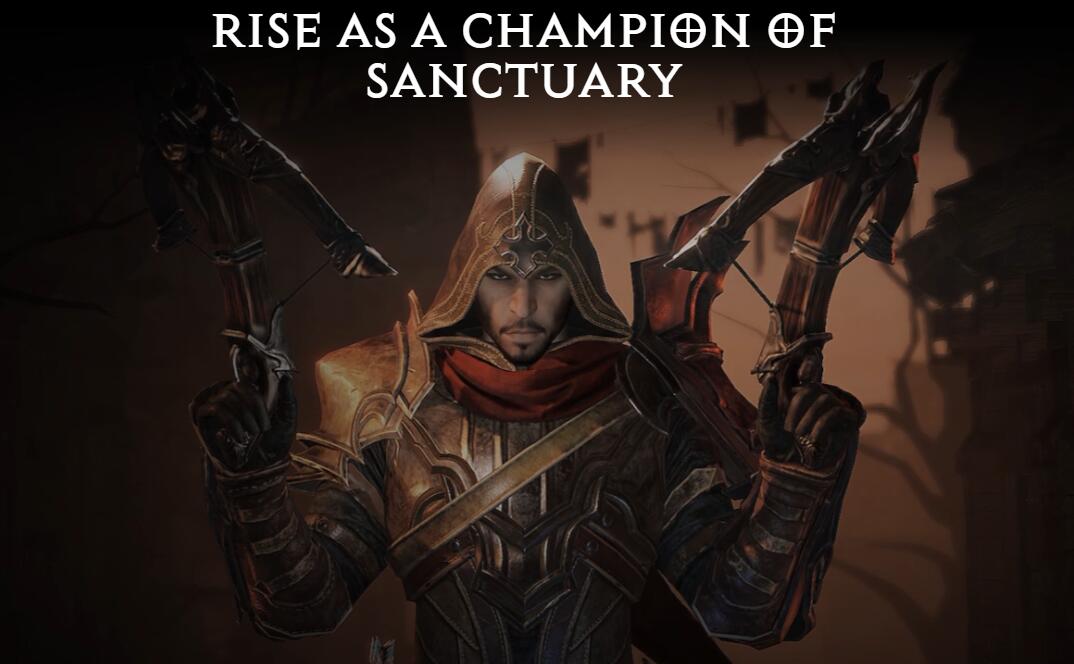 Is Diablo Immortal As fun and addictive as ever?

Video games are telling us many stories of redemption. They tell us not so much within the narratives as outside of them. The case of No Man’s Sky is paradigmatic since almost every time I go to Twitter, and I see a new update with a handful of new mechanics, additional content, and much more. But we have another one like Cyberpunk 2077, which is beginning to gain popularity after its updates and is firmly facing the imminent presentation of its expansion.

But during these days, I have been facing another story of redemption. The first of a few, an image-level hell for Blizzard featured Diablo Immortal. We all remember that fateful moment at BlizzCon 2018, when the general booing of a mobile Diablo was answered by a striking statement from one of the game’s creators: Don’t you have mobiles?.

After that, four years of waiting for that cool the atmosphere and many alpha and beta tests to get to what we have been able to prove. After dedicating a good handful of hours to Diablo Immortal’s early access, we can tell you our impressions of a game that was born surrounded by controversy. Still, perhaps it does make some sense that it exists.

It’s not rocket science.
It should be said that, unlike the other mobile game that Blizzard is preparing, such as Warcraft Arclight Rumble, this title is not entirely developed by the American studio. NetEase, the Chinese video game giant, is behind the video game. This was a little short of outrage to the most ardent Diablo fans.

We can debate whether this reaction was the result of the desire for Diablo to be handled by historical figures of the franchise (of those who may not remain in Blizzard after so many years or who are already working on the fourth installment) or a frontal rejection to the mobile business model and especially the one they have in Asia. Be that as it may, Chinese development has long since been based on making copies of copies, but we even have delightful surprises in the indie field, such as the Dyson Sphere Program.

And then, with the permission of die-hard Diablo fans, I don’t think I’m insulting anyone when I say that after three main games and a handful of expansions, there’s not much of a mystery to create a similar experience. Of course, it has evolved, and of course, the loot-based isometric A-RPG genre has a lot of finesse ( game feel, looting ratios, atmosphere, and playable loop ), but we cannot say that there is no longer a manual to make an I play like this. And less if you work hand in hand with Blizzard.

Mobile games are not like before. The arrival of that AAA on mobile platforms with Riot Games at the helm and high-quality and original services such as Apple Arcade have marked a before and after. Playing on mobile is no longer a little experience but a different one that can be stimulating.

Devil experience
In Diablo Immortal, we have found everything that could be expected in a traditional Diablo. We have some classes already known to all, such as the Crusader, Mage, or Monk, a world full of horrors that we could have seen in another title in the saga, and a division into open areas, flaws, and well-known dungeons by all.

Honestly, I haven’t found too many gaps between my experience leveling on Diablo III at the start with Diablo Immortal. Of course, there are graphical concessions or an understandably smaller scale with aspects such as cutscenes, but one of the critical things that I mentioned earlier in the game feels. And perhaps this is the most important thing. Despite the (highly customizable) touch controls, I’ve had fun using skill rotations to take down mobs of enemies.

It’s not that leveling feels good anymore, with various zones and enemies, but instead that you soon start to feel powerful enough to grab anger from multiple camps and optimize your path on rifts, for example. We must add many things during this early access, such as minor tasks on the mission board. This bestiary rewards you for meeting objectives or even a battle pass, which is fashionable in the current video game.

Perhaps more interesting is that Diablo + mobile is an equation that works. Maybe he only had ten minutes before another task, and Diablo Immortal was a perfect fit for that type of game. But equally, a legendary glitch with a massive amount of enemies and maxed out for a good number of minutes was also a satisfying experience on my mobile.

The shadow of P2W
We have barely been able to get close to the endgame during these few days of testing, and it is not that I dare to sentence without seeing a server full of players, but there are details that I did not like about Diablo Immortal. And one of them is the progression and how there is particular Pay to Win components in the video game.

Although, in theory, there is matchmaking by item level, and that should overwhelm the power of those who choose to put money indiscriminately into the game, the reality is that they will be stronger than those who do not want to pass the card. This is so because the most powerful items make use of legendary gems. These items are pretty difficult to find and even more challenging to improve to the maximum without paying real money.