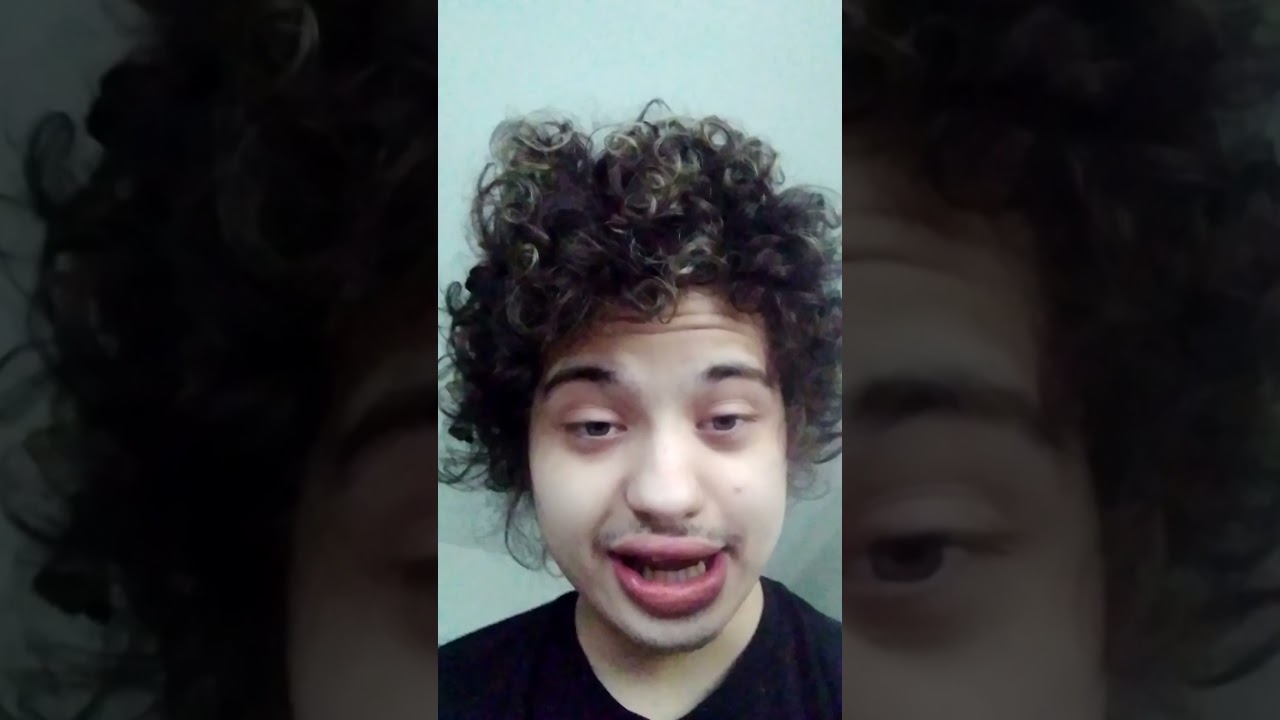 Good news for players who look forward to the release of the Saint Row game, Voltion took advantage of the Summer Game Fest to make the Boss Factory application available.
You can therefore download it on your PC, PS4, PS5, Xbox One and Xbox Series now.

The latter allows you to create up to six characters that you can use in the game when it was released.
You can also share these characters with your friends so that they use them in their game.

As you will see in the video, you can create your double.
Saint Row is expected on August 23 on PC, PS4, PS5, Xbox One and Xbox Series.