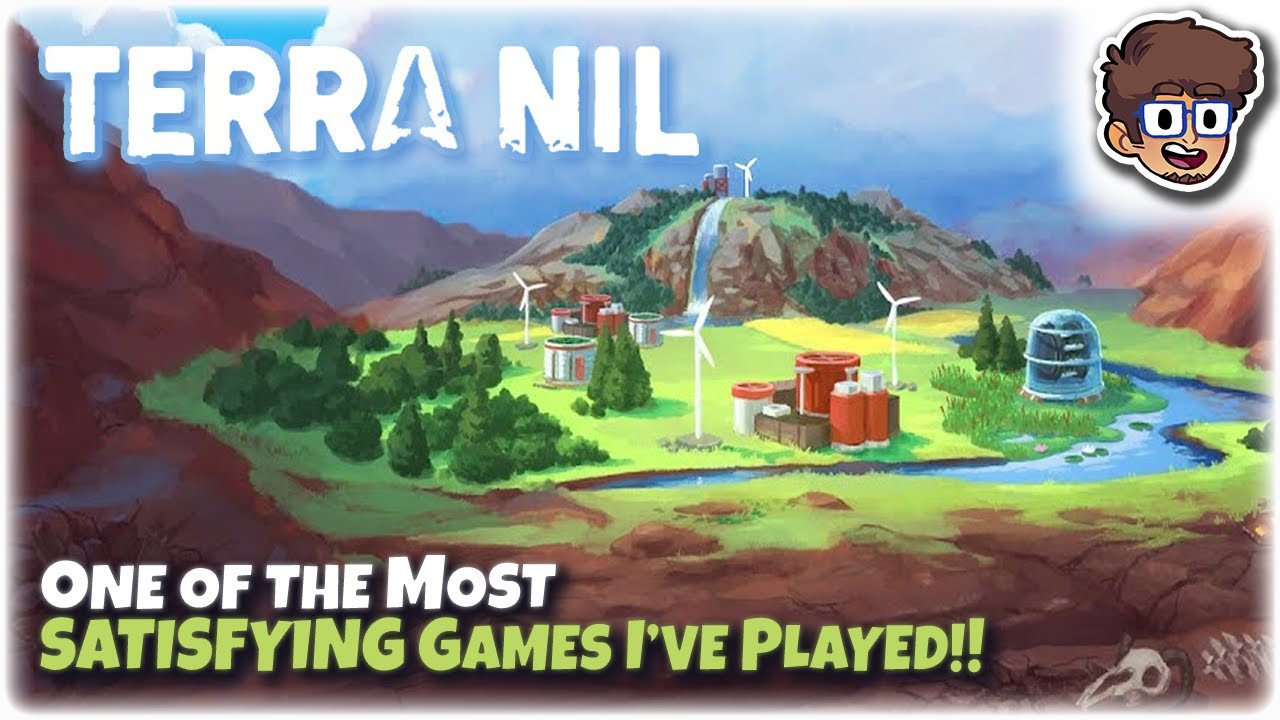 The demonstration version of the natural builder TERRA NIL is popular before the release. A lot of love that recovers the environment in 4 minutes

The strategy game TERRA NIL has attracted attention before its release. Among the works participating in the trial version distribution event STEAM NEXT Fes, this work ranked second in the number of wish list rankings, and ranked fourth in the demonstration version of the Daily Active Player. The numbers, including the number of simultaneous connection players, are also strong.

Terra Nil is a game that develops a desolated land and regains the greenery nature based on a limited resource. FREE LIVES, a South Africa-based indie studio, is developing. Each stage has a goal of the green area, and the greening is promoted by installing the brought equipment. However, the installation of the equipment requires resources, and if the resources are used up before achieving the goal, the game is over. The resources are obtained as they green, so they will inevitably proceed with greening little by little. These constraints have a concept that players regain the environment while borrowing naturally.

Even if the greening is completed, the player must collect all the equipment installed before heading to the next stage. The recovered equipment is reused, and there is no unnecessary artifacts to maintain the ecosystem.

On June 14, the first day of the opening of the Steam Next Festival, many players played the same work and the number of simultaneous connection players reached 90,000 (Steamdb). On the 18th, the official Twitter announced that the number of registered Wish list of Steam exceeded 400,000. As a result, this work ranked second in the number of weekly lists of the work before the release, and the fourth place in the demonstration Daily Active Player ranking in the previous work participation. It’s a well-popular wave. Furthermore, this work has already been carried out before the release, and youtube has posted a video that clears the stage of the demo in 4 minutes and 9 seconds.

It was a high level of attention because it was a natural strategy by Devolver Digital and the GENITAL JOUSTING developer tag. As a matter of fact, there are many Devolver Digital titles in the Steam Next Fes Wish List/User ranking. The first place in the aforementioned wish list/daily active player is the Cult action CULT OF THE LAMB by the company’s public. Devolver Digital is a lot of attention as a publisher. In addition, the exposure before the demo event is perfect, such as being introduced in the online showcase event WHOLESOME DIRECT that introduces gentle games. Such preparations and expectations are likely to appear in numbers.