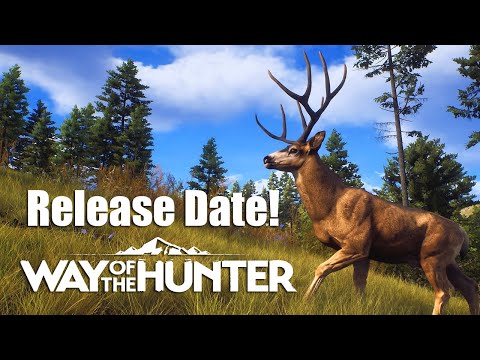 This work is an open world hunting shooting set in a vast, beautiful and realistic nature. Single play and online cooperative play are possible. The player will be a hunter who has just taken over his grandfather’s hunting hut and will search for two open worlds, the United States and Europe, simulated the 55-square miles and wildlife ecosystems. The breathtaking nature has a variety of biomes (organisms), and there are many real hunting equipment and weapons, such as real license guns and scope, and the real operability of firearms and the physical physical physical. The nature is also a feature of this work.