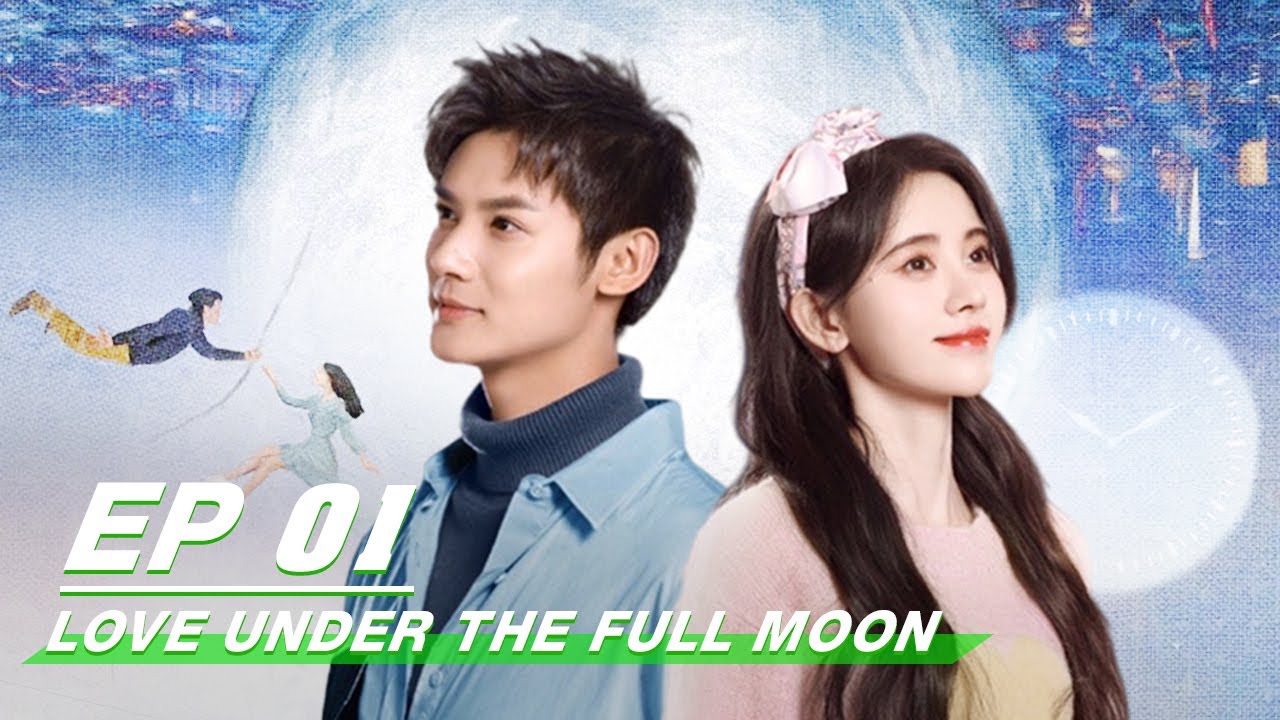 The most beautiful world under the moonlight, Cheonae Myeongwoldo M official release

Cheon Ae Myung-wol, who has been waiting for 1.5 million pre-bookers, finally released it in Korea.

‘Cheonae Myeongwoldo M’ is a mobile MMORPG with high quality graphics and action. have.

Munpa that can be selected by the user starting the game is Taebaek, which uses swordsmanship, a god that uses the method, a cheonhyang that uses umbrella as a weapon, a fans and wooden dolls, a tasty fighting open, and a long-range attack It has six different unique play styles, including Ewha, who speaks.

In addition, it supported various PVPs by supporting various PVPs, including a one-on-one non-sword, a 5-to-5 PvP mode, Songlim, Han Hae-in, and a all-in-one, which covers the surviving those who survive the 100th. At the same time, it will commemorate 1.5 million pre-registration, and give all pre-registrants with legendary co-workers’ options and jjimjilbang hair.

In addition, Kakao’s popular characters will be surprised in the game by collaboration with Kakao from July, and will be rewarded for the eve of the 25th.

More details can be found on the official lounge of ‘Cheonae Myeongwoldo M’.