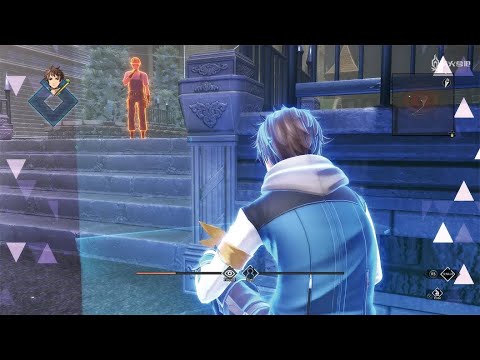 Falcom reveals a new video from Kuro No Kiseki II

After distributing some yummy seeds to those who are already waiting on the following YS, Falcom returns to its priority of the moment, which is none apart from the release of its traditional September trails.
The Legend of Heroes: Kuro No Kiseki II-Crimson Sin-, of his full name, is anticipated to be expected on September 30, 2022 in Japan on PS5 and also PS4.
This trailer highlights Swin, Nadia, Shizuna or Kasim, as many characters as only Japanese players can recognize given the hold-up that the franchise in terms of location implicates.
Allow us likewise bear in mind that, at the very moment when Kuro No Kiseki II will make his launching in Japan, Europe and also the USA will ultimately discover The Legend of Heroes: Paths from Zero, Remaster of the 2010 PSP video game, which will certainly be readily available on
PS4, Change as well as computer with messages in English.
Trailer

The Legend of Heroes: Kuro no Kiseki II-Crimson Sin- |.