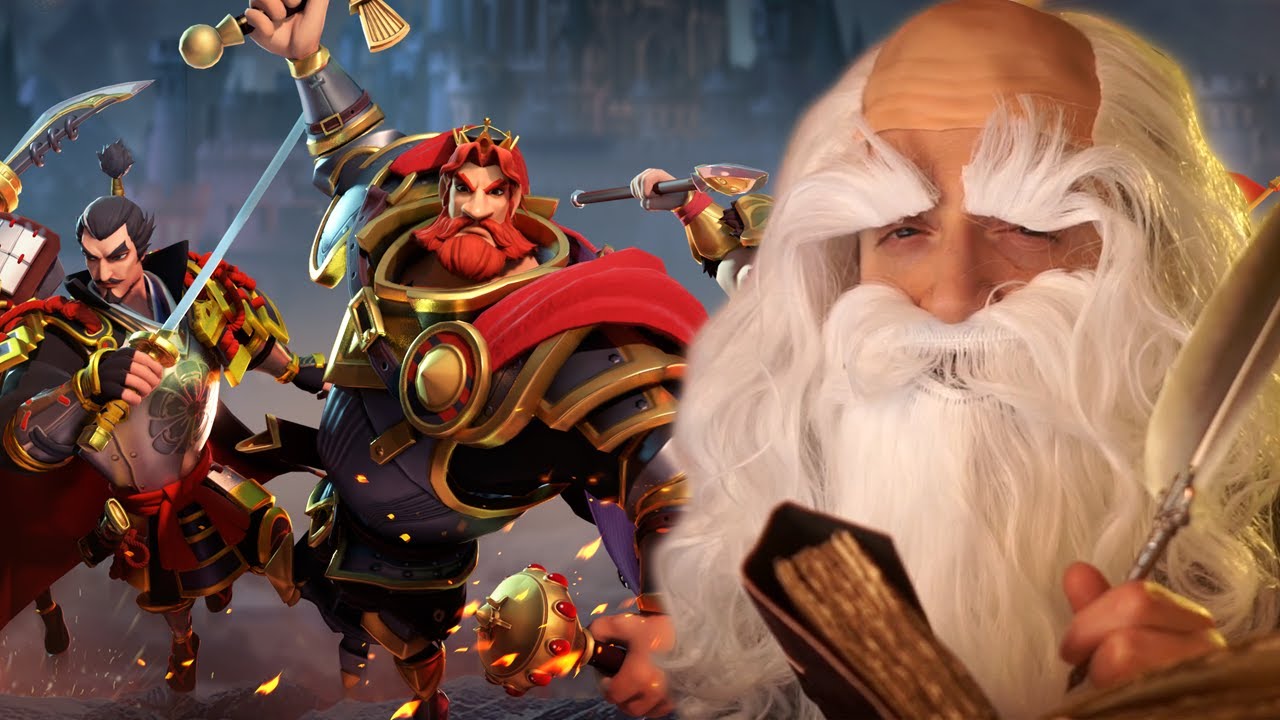 4399 Korea announced on the 15th that it has opened the first server of the new mobile strategy game, ERA of Conquest, which is scheduled for service.

‘ERA of Conquest’ is a mobile strategy game where you can experience eight civilizations around the world, including Korea, Rome, Arab, Japan, and China.

The first server, which opened on the 14th, is an opportunity to meet the official version first, and can be enjoyed with global users such as North America, Europe, Asia, and the Middle East.

In addition, to commemorate the opening of the server, it will be rewarded with useful items for the game for everyone who accesses for seven days.

At the same time, the company held a global creator support plan for $ 10,000 in total prize money to provide an opportunity for challenges for game video creators.

The Global Creator Support Plan Event can produce more than 3 minutes of game videos and upload it to YouTube and get 300 rubies.

‘ERA of Conquest’ is based on eight civilizations, and has a strategic fun and high level of completeness such as Sangseong, Hero Growth, and Skills, which ranked first in the Apple App Store’s popularity and highest sales at the time of China’s launch last year. have.