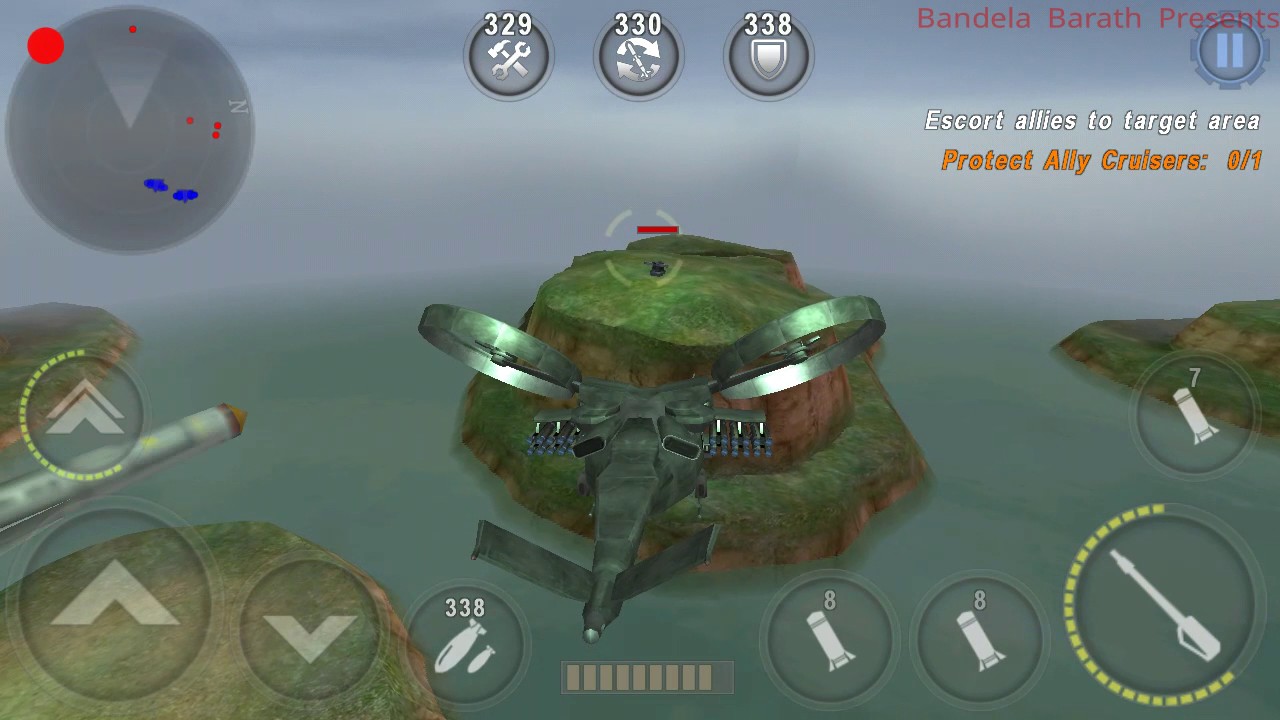 Joy City (CEO Cho Sung-won) announced on the 22nd that it has released the third video of branded content ‘Gunship Battle: Total Warfare’ developed by the company.

‘I want to know that gunship’ is a video content that introduces the actual historical background of the various land and sea units in ‘Gunship Battle: Total Warfare’. Since the release of the first episode in March, it has been well evaluated not only by game users but also by military enthusiasts.

The newly released video was produced on the theme of the Virginia Submarine, and Hur Joon and Joy City CEO Ttuk-to, who boasted a lot of knowledge related to military, appeared.

In addition, Season 1 ends at this episode. Thanks to the support of the viewers, the production of Season 2 was confirmed, and the cast was maintained as the existing broadcaster Hurjun and Joy City.

The community event will be held to commemorate the release of ‘I want to know that Gunship’. After watching the video 3, you will be able to subscribe to Joy City YouTube channel, click on the video, and authenticate it with comments. All participants will be rewarded with the Gunship Battle: Total Warfare, and will be presented with 10 people through the lottery.

Meanwhile, ‘Gunship Battle: Total Warfare’ is a mobile war simulation game that delicately reproduces the large-scale modern warfare. Since its launch in 2018, it is a signboard title of Joy City, which has gained popularity from more than 170 countries around the world.

More information about Gunship Battle: Total Warfare can be found in the official community.