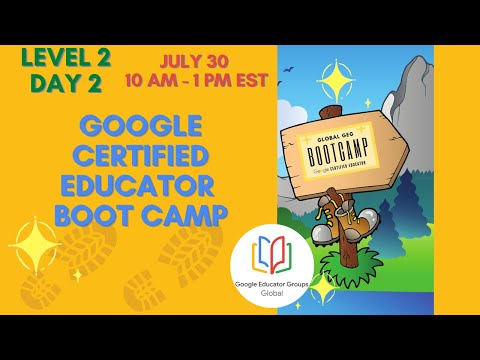 [Boot Camp Park Ye-jin reporter] The Netmarble Cultural Foundation (Chairman Bang Jun-hyuk) announced on the 4th that it held the 2nd Ceremony of the Game Academy Boot Camp online on the 3rd.

Boot Camp is a program that fosters game experts through short-term intensive development education for middle and high school students in the country with excellent game development capabilities. The ceremony was held online, including 30 students (8 teams) selected for the 2nd Boot Camp, the Netmarble Cultural Foundation Lee Na-young, and the instructors, and commemorated their positions.

Lee Na-young, Secretary General of the Netmarble Cultural Foundation, said, Boot Camp, which was newly established to commemorate the 5th anniversary of the game academy last year, provides more advanced game development education based on its accumulated education know-how, and is fostering future talents prepared. We will successfully launch the game you dreamed of and actively support you to get closer to your dreams.

Boot Camp 2nd student will receive online intensive training for the game development process for one month in August, and is given the opportunity to release their games into the app market. In addition, a game contest that can show students’ capabilities will be held to award excellent works and award prizes.

The Game Academy, which began in 2016, is a social contribution activity representing the Netmarble Cultural Foundation, which provides and supports actual game development courses for young people who dream of future game talents. Unlike the existing game academy, which provides a general-purpose curriculum for game development for about 8 months, Boot Camp is an intensive mentoring of the entire process from development to launch and operation during the vacation period with the goal of launching a complete game with a competitive app market. It is characterized by supporting.