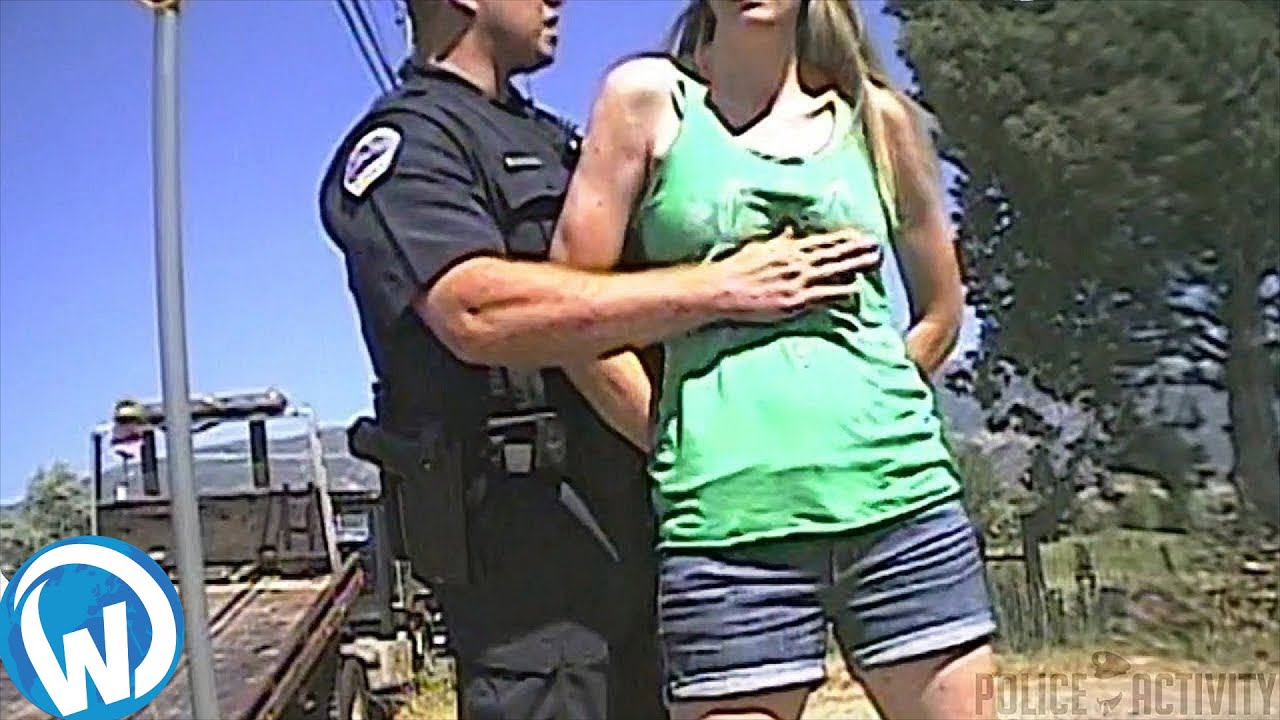 Constant operation of the game, a total of 28 people in the second division of Chinas Roll League

In the League of Legends 2nd Division (LDL), a game was again incident. Starting from the local game on July 10, a total of 28 players, coaches, and managers were caught as a result of a full survey of all teams in the league.

This was announced on the 7th on the official LDL page and Weibo. Suspicion of winning operation was raised in the match between Team Orange and Twelve, which was held on July 10, and a dedicated team in the league staff found that the two teams participated in the game. The LDL side deprived both LDL’s qualifications and sanctioned on the light of their players, managers and executives. The total number of people is 16, 14 are permanent expulsions, and two are banned for three years (36 months).

Subsequently, all 22 other teams in the LDL survey were investigated, resulting in a total of 12 people. Among them, they also included the second team FPX Blade of the 2019 Rolled Cup championship team. He is a bot duo, who was a bot duo, Liuziah and Wai. The FPX had a case in which a player was in operation last year, with the same problem in the short term.

On the 7th, ‘Jing-yi’, who was permanently expelled for the game, asked if the FPX manager was in advance through the phone, and he said that he was sick and stopped for a while. He said he withdrew in July. This passage can be interpreted that the team has tolerated it without informing the outside, even though it knows the player’s game operation. In fact, it can be a violation of the league regulations.

In response, the FPX explained that on the 7th, he actively responded to the issue related issues through the official Weibo. The FPX said, Two players caught cheating in LDL, leading the team to the team and terminating the contract. At the same time, after reporting the contents to the disciplinary committee, we actively cooperated with the investigation. The FPX will respond firmly to all unfair acts and continue to strengthen the training of athletes and employees.

China is considered to be a ‘roll’ esports powerhouse, but the manipulation of the game without a tail is continuously raised. Even after April last year, when 37 players and officials were caught, the game was caught in the first part of the Chinese Roll League LPL in April of this year, and the player was permanently expelled. He was dismissed and suspended for 36 months. In the next three months, the LDL again had a game. Special measures are required to eradicate game operation along with thorough investigation and punishment.