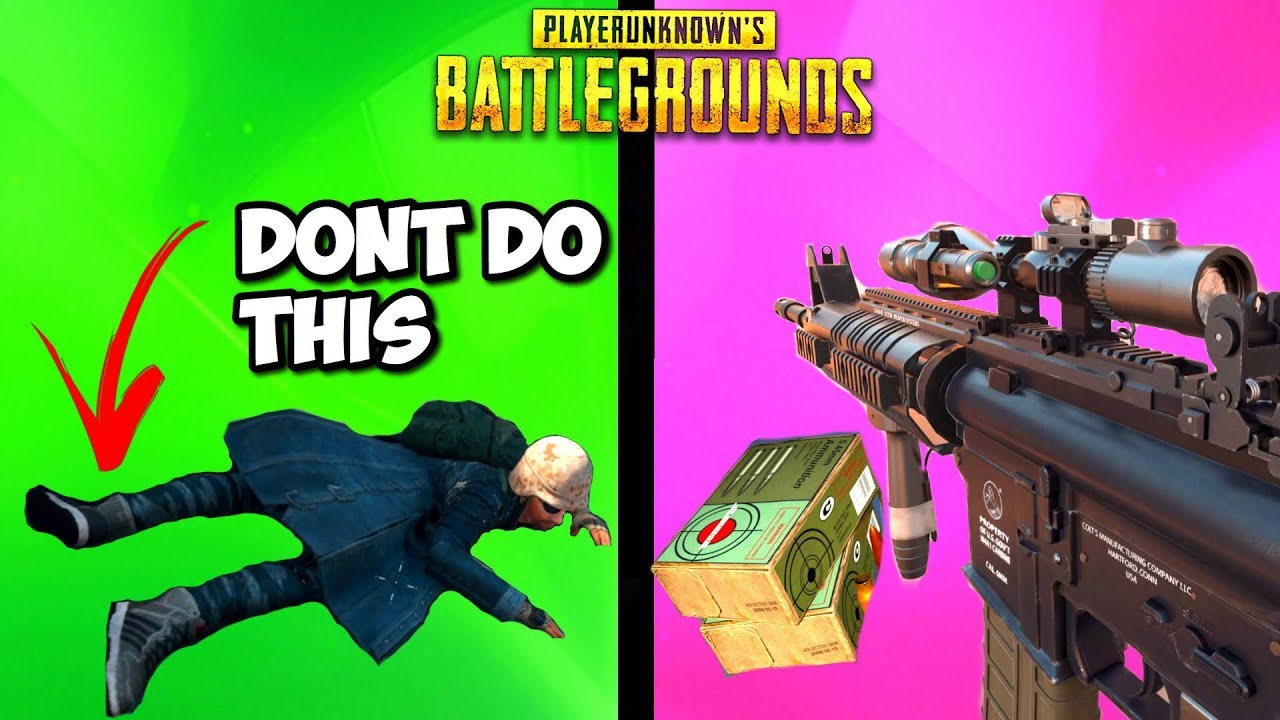 KRAFTON, which is developing and operating Pubg: BattleGrounds , announced a financial report on the official website on August 11. According to this, the F2P on all platforms held in January this year has increased the number of daily players by more than 80,000.

The impact of this F2P is not only an increase in the number of daily players, but also increased the average amount of money per player (ARPU) by more than 20 % on all platforms.

In addition, during the report released this time, We will continue to work so that you can experience fresh games through collaboration between new content and many IPs, and adopt a stronger anti-cheat program.

As we have already mentioned, Pubg: BattleGrounds has a tremendous power of F2P, as the number of players has reached 668,706 due to basic freeization. The fact that the amount has increased is very interesting.

Currently, Pubg: BattleGrounds is from August 10 to September 7 (PC), August 18-September 15 (console), with the Assassin’s Creed series. We are conducting a collaboration.