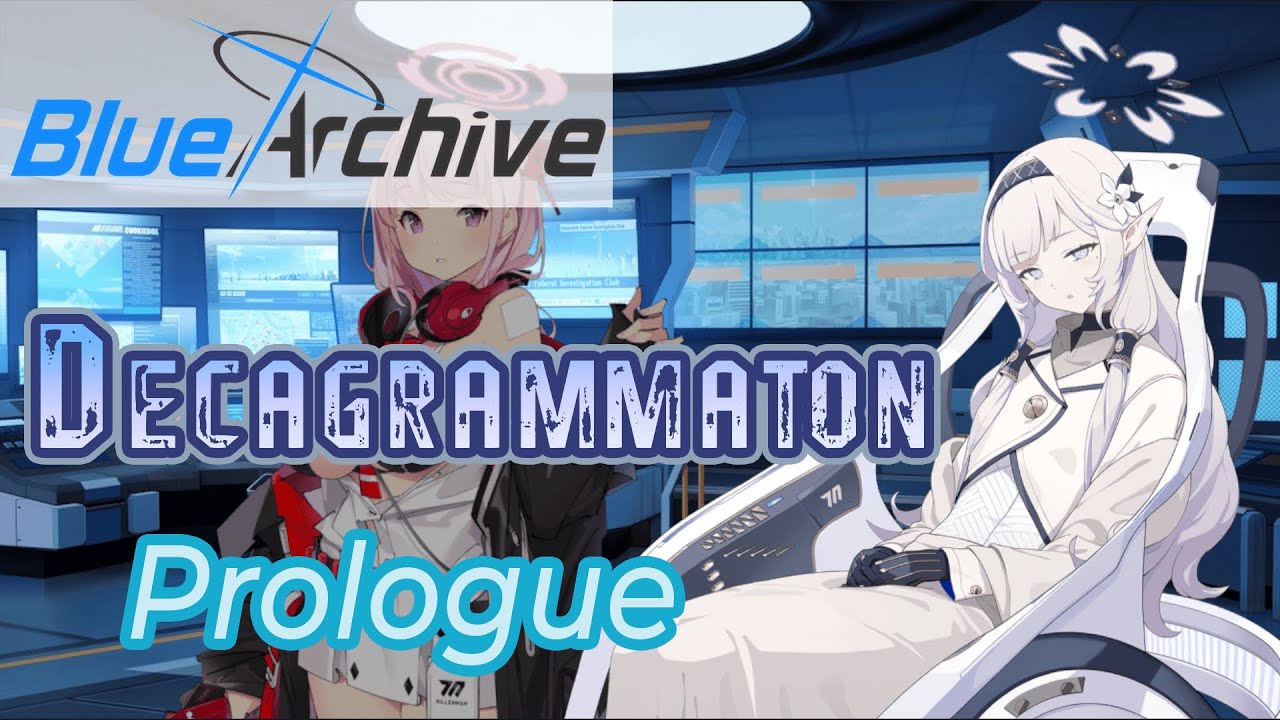 -Ava lent Valentine’s Day Festival and the story of ‘Wakame’

-Recondition reward for pre-registration as 2,400 pieces of Cheonghwasok and various growth goods gifts

Nixon announced today that it has updated the event story ‘Chalet’s Happy Valentine’s Patrol’ and ‘Osaka Wakame’s Silence and Setting’ in the subculture game Blue Archive developed by its subsidiary Nixon Games.

This story is set in the background of Kilotons, which welcomed Valentine’s Day. You can see the stories of teachers and students who patrolled to protect the Valentine’s Day Festival, and Wakame, who suddenly entered the scene.

We also added four new students. First, ‘Wakame’ is a member of the ‘Bangui Night Trade Union Academy’ or is currently a student.

Wakame uses an EX skill that inflicts damage proportional damage to an enemy, accumulates the damage that allies have been applied to the target for 10 seconds, and gives them a mysterious property damage. Meanwhile, ‘Suzuki’, which can be obtained by clearing the event story 1, is a member of the Valkyrie Police Academy, which uses ‘EX Skill’, which increases damage for 46 seconds.

In addition, ‘Sent’, a member of the Gehenna Academy, appears at the battle site by boarding ‘Emergency breakthrough 11’ when using EX Skill. ‘Emergency breakthrough 11’ improves the attack power of allies except yourself in the circular range, centering on yourself. Chirico, a member of the Millennium Science School, uses the EX Skill, which adds strong damage to the enemy, which is proportional to the attack, and adds additional to the enemy.

In addition, in commemoration of the event story update, all users who have access to the 13th are presented with ’10 recruitment tickets’ that can be used without a period of time, and ’10th recruitment ticket’ through the new ‘Starts Login Bonus’. It offers a variety of gifts such as furniture boxes and shiny bouquets.

Meanwhile, Nixon will hold a ‘under the full moon, catching a crimson’ ahead of Cause from September 8 to 18. You can earn a variety of rewards by matching the ‘clue’ puzzle on the event page, and the reward list will be released on the 8th.

For more information on the Blue Archive Event Story ‘Chalet’s Happy Valentine’s Patrol’ and ‘Osaka Wakame’s Silence and Setting Silence’ update can be found in the official community .