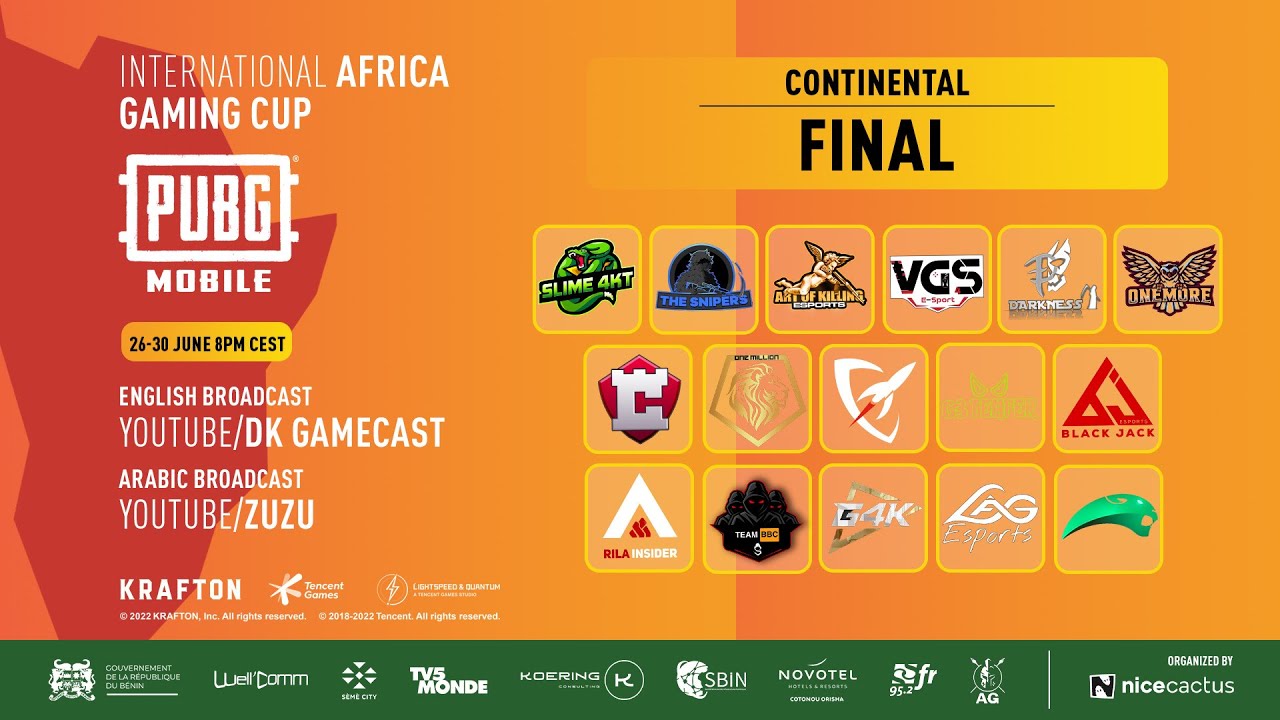 -The group stage is divided into 3 groups, and the top 16 teams are confronted with final stage

APL, which covers the best teams in East Asia, has returned to Season 2.

African TV announced on the 14th that it will open the global e-sports league ‘2022 APL Season 2’ (hereinafter referred to as APL Season 2), which will be played by Pub Magazine’s Battle Royale FPS game

The competition is held for five days from 14th to 18th. The 24 teams participating in the competition will be divided into three groups of A, B, and C through the draw ceremony, and will hold a group stage of group full league for three days. Afterwards, the top 16 teams of the group stage will enter the final stage and cover the final team.

The competition method will be played in the first-person mode by applying the ‘Global S.U.P.E.R Rule Set’, which determines the final ranking by adding the ranking point and kill point, and all the matches are online.

As a relay, Park Tae-hyun, Chase Min-jun caster and Kim Wilson and Shin Jung-min commentary, who are active as a battleground relay on African TV, will participate. The game can be watched live on the African TV e-sports page .