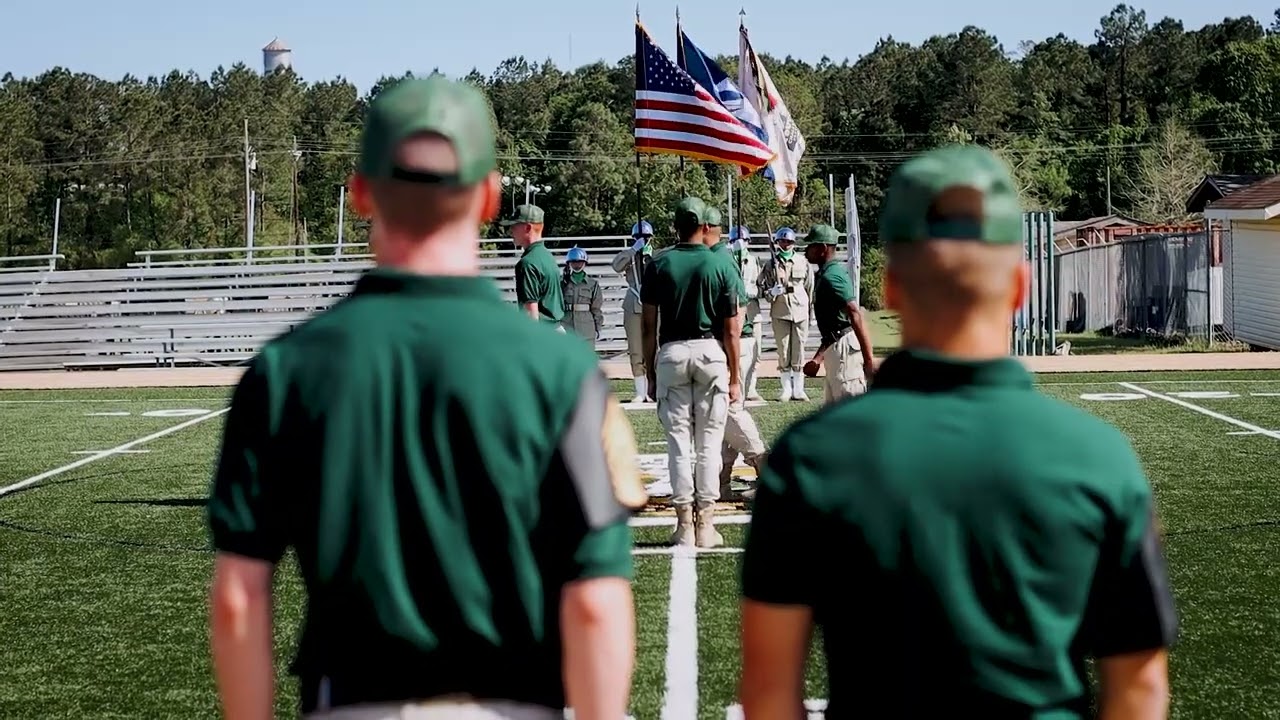 The ceremony, which was held online to prevent the spread of Corona 19, was held online, including all 2nd boot camp graders, Lee Na-young, Secretary General of the Net marble Cultural Foundation, and instructors. Following the completion ceremony, the participants were produced by the students and also launched the video of the game works and the game competition awards ceremony.

Boot Camp is an advanced program that fosters game experts through short-term intensive development education for secondary students from all over the country with excellent game development capabilities. Starting from the first year last year, it is held every year.

At the 2nd Boot Camp, a total of 30 students (8 teams) participated, and in August, they gained opportunities and experiences to launch their games in the app market through online intensive training on the game development process.

In the encouraging speech, the secretary general said, We hope that teamwork, technologies, and knowledge accumulated at the Game Academy will be a big nourishment in the future game talents.

The Game Academy, which began in 2016, is a social contribution activity representing the Net marble Cultural Foundation, which provides and supports actual game development courses for young people who dream of future game talents. Unlike the existing game academy, which provides a general-purpose curriculum for game development for about 8 months, Boot Camp is a market with a market competitiveness. It is characterized by supporting.