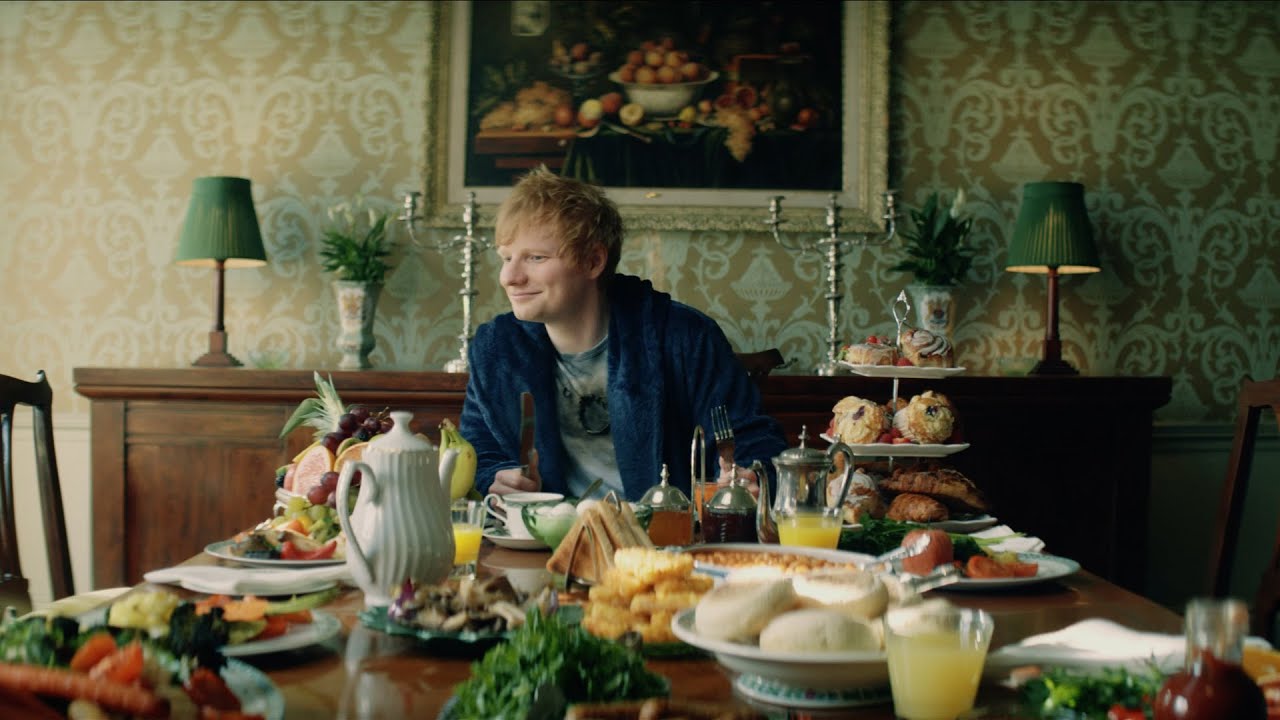 Collaboration MV release of Pokemon x Ed Sheeran! It will also be used for the insertion song of the latest work Scarlett Violet

In this music video, Pokémon appears in Ed Sheeran’s daily life. Early in the morning, Pikachu wakes up with 10 bolts, and the lizards are helping to prepare for breakfast.

This song is also used for the insertion song for the software for Nintendo Switch Pokémon Scarlet Violet . Which scenes will appear in the Pale region, the stage of this work, to see.

■ Comments from Ed Sheeran
When I was in elementary school, I was always playing with Pokémon.

Anyway, when I loved the Pokémon world, and when I had something bad in my daily life and school, Pokémon made me forget everything.

I hope everyone can enjoy this song and music video. Of course, please enjoy Pokémon Scarlet Violet!

■ Music Video Concept
When I was a kid, I was crazy about Pokémon.

Ed Sheeran is still surrounded by Pokémon like Imaginary Friends.

Pikachu, Endgame, Saigon in Harvard. The figure remains a line drawing once sketched by Shōnen Ed.

Pokémon x Ed Sheila, a new song Celestial depicting his thoughts on Pokémon, a day full of humor and dresses with Pokémon who helps his daily life in the shadows. Music video