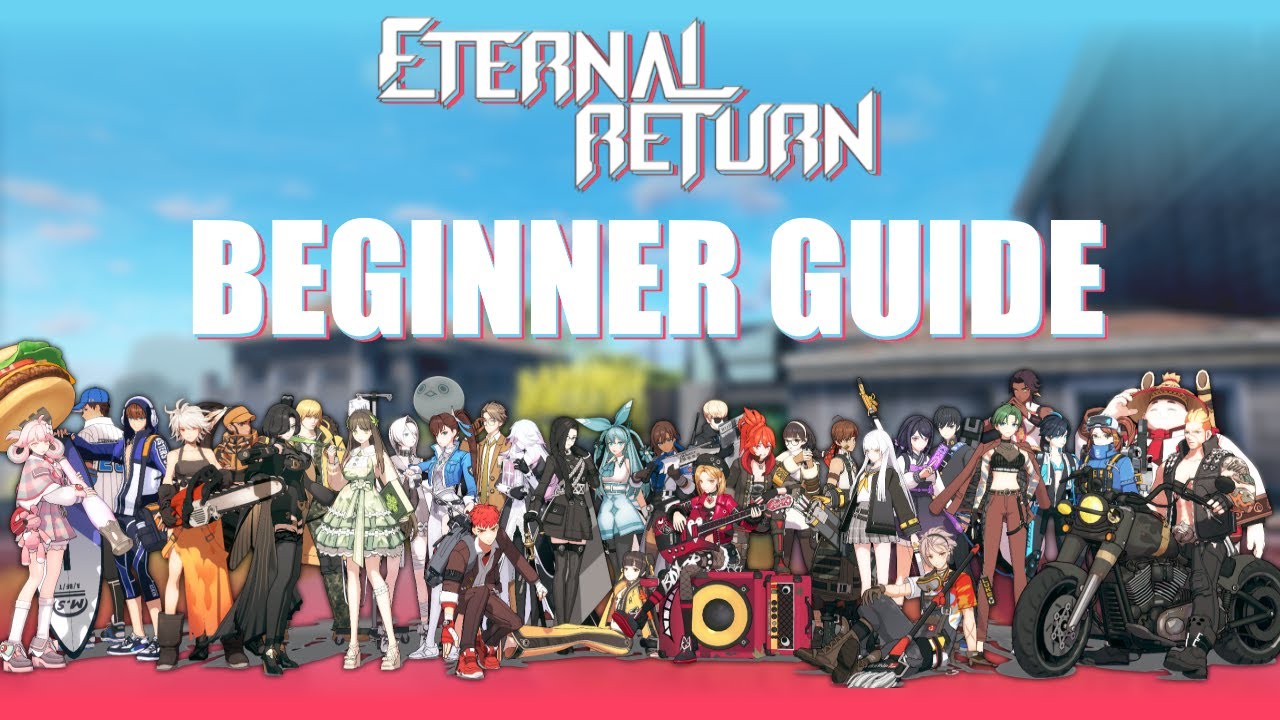 [Information] What is the content and competition to be held in the future? Eternal return schedule organization

Recently, the top-ranked players gathered in one place to compete with solo and duo, and the 7 Finals of Eternal Return Season 7 Finals were completed successfully. Through this tournament, many users have noticed the Eternal Return Competition, and expectations for the future are also increasing.

The season 7 finals are over, but the content and competitions related to the Eternal return will continue. Among them, I summarized the contents and competition schedules that will be held in the near future.

▣ Lucia Study-Tatia
‘Lucia Study’ is a broadcast to help you understand how you can play the experimental body before joining the rank game. Invite the top players to find out the skills of the experiments, the recommended route and items, detailed tips and know-how.

The protagonist of Lucia Study is Tania, a recent experimental product, and will be broadcast on Him Neuron’s official Twitch channel from 7:00 pm today (29th). In addition, the official YouTube channel of Eternal Return also has a video of the ‘Experimental Body Encyclopedia’, which includes Tania’s basic guides. I hope that the experimental encyclopedia and the Lucia Study, which will be broadcast today, will enhance the skill of Tania.

ERIC students can listen to lectures such as content planning/shooting/editing, utilization and management of YouTube, and analysis of content marketing cases. In addition, the completion of the task can be supported by the full fee, and the benefits of contents promotion through the official Eternal return channel and the preferential treatment of the Eternal Return-Zenji Creator event will be given.

There are 19 recruits for the program this month, and will be recruited until November 30 (Wed).