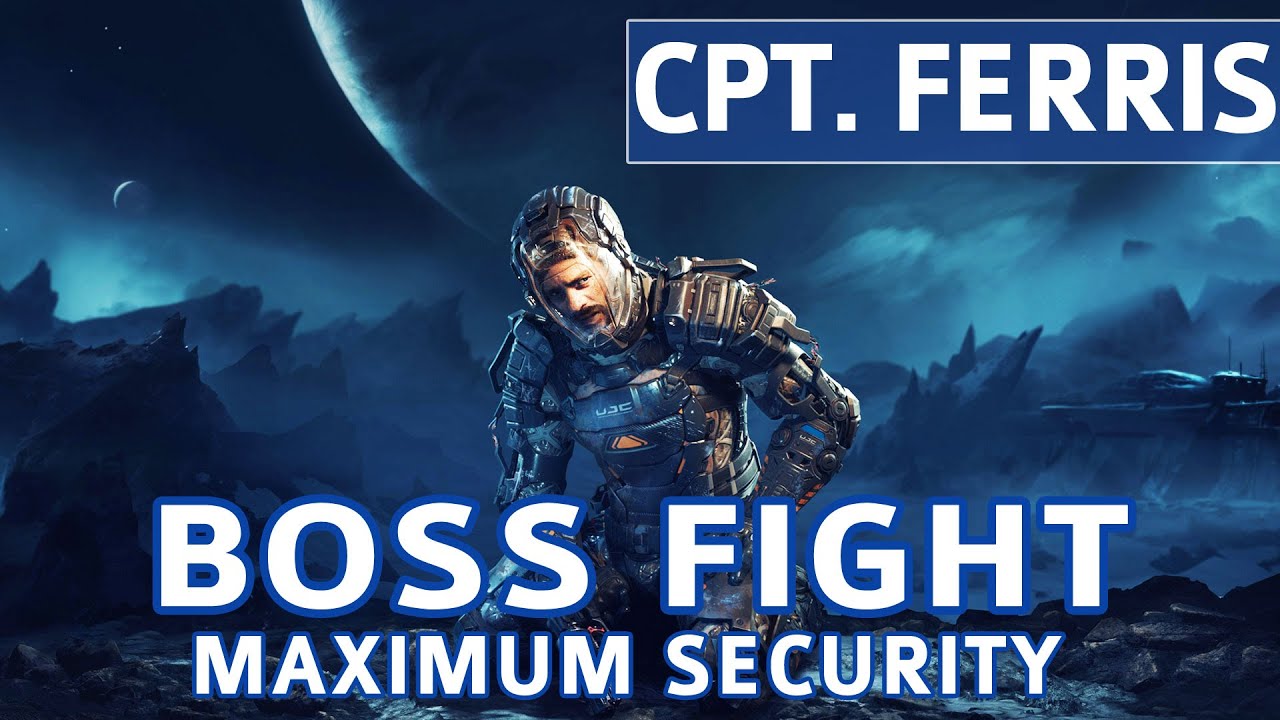 How to defeat Captain Ferris Boss in the Callisto Protocol

Captain Ferris is a constant evil antagonist in the Callisto Protocol, with whom you will cross several times, which will ultimately lead to the inevitable battle with the boss.
The final battle with this ruthless enemy will be the most difficult, since Ferris will mutate, increasing the rates and making it difficult to survive the player.
In this leadership, we will discuss the perfect strategy that you can use to defeat Captain Ferris in the Callisto Protocol, and the best weapon that you must use to do your job.

How to defeat Captain Ferris in the Callisto Protocol

The final battle between Captain Ferris and Jacob is divided into two parts, so we will go in order.
Firstly, you will encounter Captain Ferris in the same battle as before, demanding from the players to perfectly evade his attacks and cause him damage with the help of close fighting Jacob.
Whenever you successfully attack him in close combat, the players will have a short period of time to apply several critical shots from their weapons.
In the end, as soon as you inflict enough damage to Captain Ferris, a video will appear, during which he will turn into a much more frightening enemy.
During this battle, Ferris is strong enough to kill Jacob with one blow, so hold on to the distance and cause him constant damage.
When transforming in the face of Ferris, a protective shield will appear, which must be destroyed before you can inflict any significant damage to him.
That is why your preferred weapon should be a shotgun, such as Skunk Gun or Riot.
It is recommended to observe a safe distance, circling around the raised platform/catwalk, which you will notice in the middle of the room.
Finding next to this area will also give players the opportunity to deal with smaller enemies, in which it can be a little difficult to get if Captain Ferris is right behind you.
Finally, use your environment and use explosives placed on the room, in your favor, which will help to inflict significant damage to Captain Ferris.
As soon as you inflict enough damage to Ferris, it will ultimately collapse, which will cause a cut-scene that marks the end of this battle with the boss.