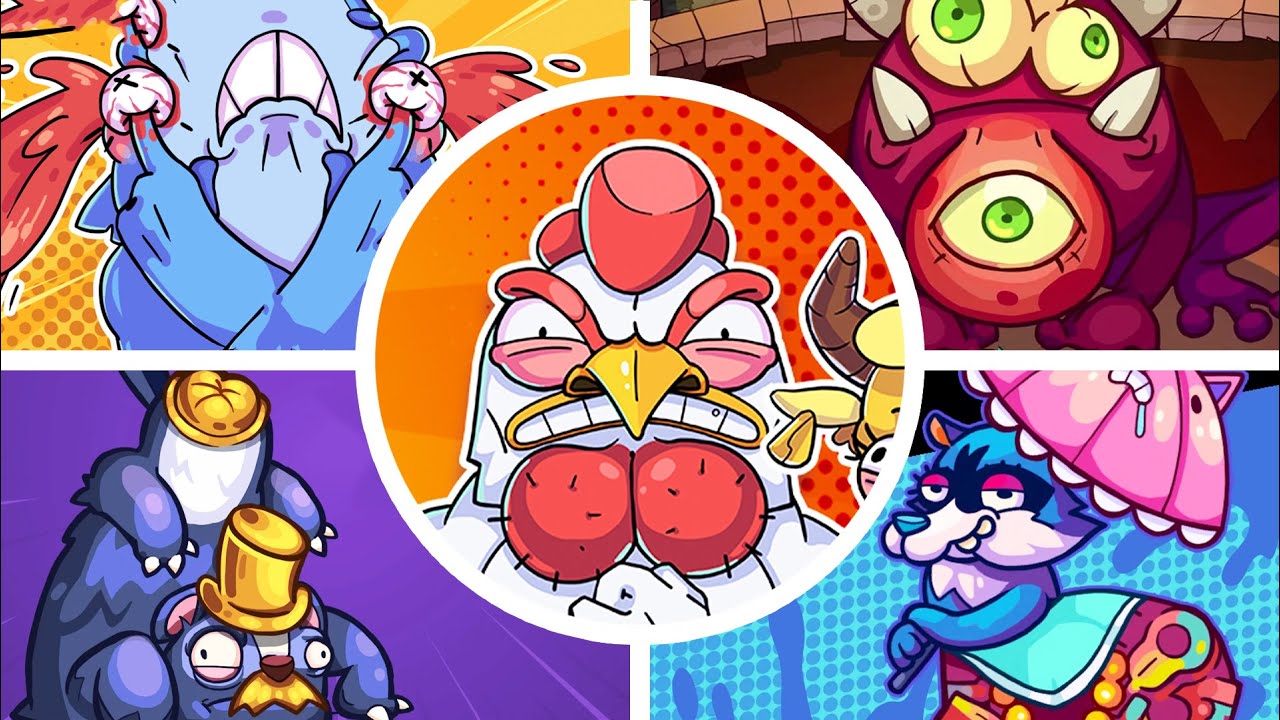 The Crackpet Show, A Rogue-like Game Where You Shoot Guns At The Cops

Game Publisher Raven age Games and Ripples Asia announced on the 15th that they will launch the PC version of The Crackpot Show, developed by VIA Games.
The Nintendo version will be released in Korea, Japan and Hong Kong through the E-Shop early next year.

The new infinite mode of The Crackpot Show can slaughter the bosses of enemies and enemies that come to the most preferred animals and classes.
Finding equipment, characteristics, and special items that fit your play style, you can fully draw the stadium completely with endless enemies alone or up to three other players.
In addition, the final launch version of the The Crackpot Show was added to the new skin, the changed mini boss, new decorations, weapons, characteristics, and the surprise final boss to decorate the end of the story.
The Nintendo Switch user can enjoy the massacre of the The Crackpot Show on the go.
You can also use Joycon as a console to enjoy endless massacre on the sofa with a friend.

Robert Fijałkowski, who is in charge of marketing of Via Games, said, Since we have introduced the Steam Early Access Game, we have completely upgraded the game by adding a huge amount of content.

The Nintendo and PC version of The Crackpot Show added all mutant animals, weapons, items, characteristics, episodes, and bosses, and added mountain infinite mode, complete campaign, new background music and theme songs.
This upgrade would have been impossible without an honest and enthusiastic community.
We are happy to see the game in time for the year-end season, and we hope to see the fans’ unstoppable madness.